Emma Eriksson is the Scandinavian model who once took old photos along with Melania K, now better known as Melania Trump –wife of Donald Trump and the Nation’s would-be-First-Lady!

Never seen images show the shoot in which the then models pose for Max Magazine more than 20-years-ago. According to the NY Post, adult-themed pics are from a two-day photo shoot in Manhattan in 1995.

French fashion photographer, Jarl Ale de Basseville snapped the photos and is quoted saying “I always loved women together because I have been with a lot of women who desired the ménage à trois”

The shoot took place in a Chelsea apartment that doubled as a photo studio, said de Basseville, who was briefly based in New York in the mid-’90s.

According to the story published exclusively by the Post, Melania had recently arrived in the city from modeling stints in Paris and Milan at the time. In Gotham, she was booked for mostly commercial work.

The pictures of what could be the next first lady alongside model Emma Eriksson in an intimate pose apparently didn’t get a bad reaction from Donald Trump. In fact, he and his campaign were supportive of the outrageous snaps.

Melania was one of the most successful models, and she did many photo shoots, including for covers and major magazines. This was a picture taken for a European magazine prior to my knowing Melania. In Europe, pictures like this are very fashionable and common.”

Trump said. While the Trump campaign’s senior communications advisor Jason Miller told CNN’s Reliable Sources, “They’re a celebration of the human body as art. Nothing to be embarrassed about with the photos. She’s a beautiful woman.”

The scandalous from the photos shows Melania laying inside a bed as Scandinavian model Emma Eriksson, also naked, holds her from behind.

A number of photos showing Emma Eriksson in different shoots can be found on fashion model directory.

Not much more is known about stunning Emma Eriksson, who is about the same age as Melania Trump these days. 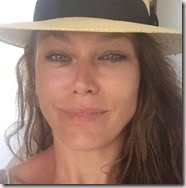 A Facebook profile belonging to Emma Eriksson can be found here. According to the social media page, she is a former model who worked for Avenue Modeller, Gothenburg; MIKA’s Stockholm and Elite Model Management, Milano.

She is orignally from Gothenburg, Sweden having previously lived in Italy, Germany, Florida and France. Emma Eriksson is currently married to Andreas Paskovski.

Do you think the racy photos could hurt Donald’s chances of becoming the next U.S President? 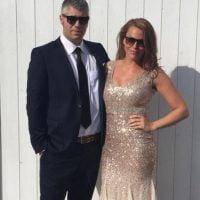 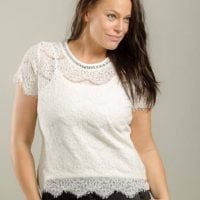 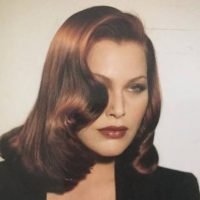 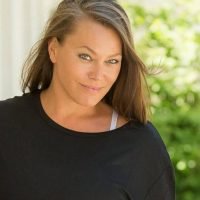 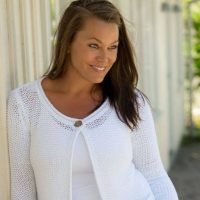