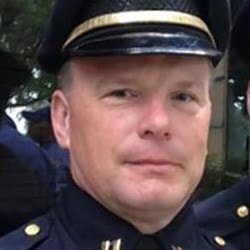 According to the International Business Times, Darlene’s hubby –who had been working at the Police department for the last 25-years –might  have committed suicide after his email was leaked in the massive hack that exposed nearly 37 million email addresses on the infamous cheating site, Ashley Madison.

According to his LinkedIn, Gorhum operated as the Commander of Fusion and Intelligence Section at San Antonio Police Departement, since July 2014 – Present. He previously worked as a Captain-Professional Standards Section for four years.

Whenever there’s a suicide, the ones left behind stay looking for answers, could the leak have pushed Michale Gorhum to the edge?

According to the NY Daily News, it’s unclear if captain Gorhum, actually was using the website and if the death was related to the data breach.

Rest in Peace Captain Mike Gorhum. You truly are one of the guys, I’ve most respected in my Law Enforcement Career, no task too big, no goal too loafty. Never met a stranger, never backed down, always had your partners back or when you were in charge, your Officer’s back. Whatever it was, I wish one of us could have reached you, could have told you, “regardless, it will be OK”. Love you Mike. This is a hard day. God bless you, and your Family and the Department.

The Daily Mail reports, the owners of the infamous website, are offering a $500,000 bounty to anyone who names the hackers and helps police secure a conviction against them.

45-year-old Darlene Gorhum was born Darlene Annette, according to online records she has worked as a NCLB Facilitator at John Glenn Elementary School and Pbworks Service Company. A 2013 article mentions Darlene as first year principal. 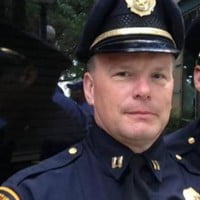 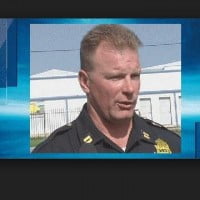 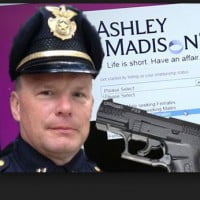