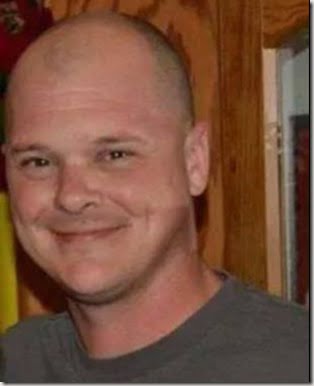 In one of those unexplainable things in life, we hear about the tragic death of Charles Vacca, a shooting instructor who lost his life after being accidentally shot in the head by a student.

The news comes as a terrible accident after Mr. Vacca wasn’t only shot by any student but by a little 9-year-old girl. 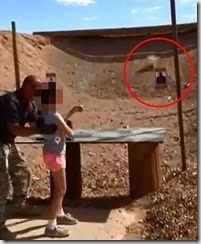 Mohave County Sheriff’s officials told the Associated Press that the shooting instructor was injured at about 10 a.m. at an outdoor range in Dolan Springs, Ariz. Sheriff Jim McCabe told the Las Vegas Review-Journal that the girl, who was vacationing from New Jersey with her parents, had safely fired a 9 mm Uzi several times in the “single-shot” mode.

The firearm was put into “fully automatic” mode the next time she fired, McCabe said, with the instructor, identified as Charles Vacca, standing to her left. The weapon recoiled and she lost control of the Uzi while firing an undetermined number of rounds. Vacca suffered at least one gunshot to the head.

It was also described Charles went straight to the ground after the impact, he was then airlifted to a medical center in Las Vegas, where he died later that night. 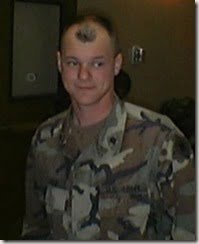 39-year-old Chalres Vacca was an army veteran and according to news reports he was also a father, married to wife, Stephanie Vacca. According to his Facebook profile he moved from Greenville, South Carolina to Lake Havasu City, Arizona were he was currently residing. Mr. Vacca –who enjoyed watching “Top Gear” and “Dexter” and was a fan of fast cars –also resided in Escondido, CA; San Marcos, CA; Solana Beach, CA; Del Mar, CA; Boca Raton, FL; and Garland, TX.

During a video released by police, and shot by the little girls’ parents; we are able to witness some of Charles Vaccas last minutes alive, you can hear him giving her the safety instructions as he goes:

“We have to keep that held in otherwise the gun will fire okay?”

Alright, give me one shot

He continues to encourage the little 9-year-old until in a matter of second everything goes terribly wrong. 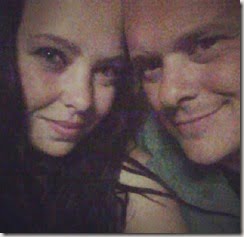 The married father worked at the Bullets and Burgers shooting range in White Hills, Arizona, where the horrific accident took place. Friends paid tribute to Vacca, an army veteran and a married father, as a great friend and soldier on Facebook.
Close friends said of Charles Vacca:

‘He became a brother and a major part of my life through thick and thin,’ Vera said. ‘Rest In Peace brother.’
A Soldier, a father, a mentor and a friend. SSG Charles Vacca will always be remembered with a smile and admiration.’

No charges would be filed for his death. Our deepest condolences to this family and friends.