Brent Ellmers the husband of North Carolina’ second U.S. Representative Renee Ellmers; who was allegedly having an affair with Kevin McCarthy, It has been rumored their affair was the cause he dropped out of the race to succeed Speaker John Boehner on Thursday. If that is true, Renee Ellmers would have a lot of explaining to do to her husband Brent Ellmers. 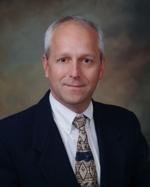 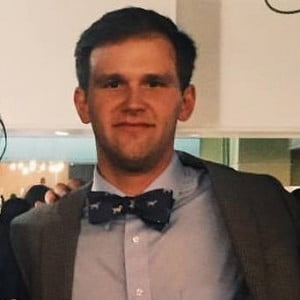 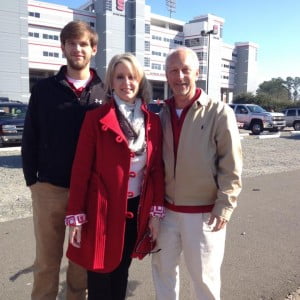 Dr. Ellmers could be standing by his wife’s side after reports of an alleged affair between hher and McCarthy surfaced. Both hers and McCarthy’s wikipedia pages were edited yesterday, on their personal life section info about their affair was added. 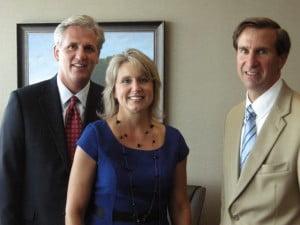 Do you think they were really having an affair? Do you think Brent Ellmers should leave his wife?