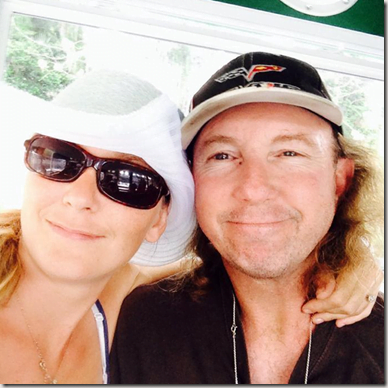 Meet Sky Roberts, he is the father of Prince Andrews’ *** slave Virginia Roberts! According to reports Mr. Roberts said Prince Andrew should be prosecuted if the claims were true.

He also claimed his daughter Virginia had been introduced to the Queen saying that “She had been flown to London by Jeffrey. He would fly her all over the world on his private jet.” 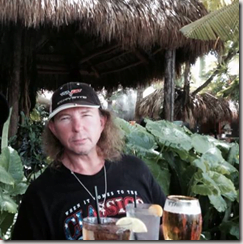 His daughter now 30 and a married woman, was allegedly sexually abused during her teens by prince Andrew and she is currently writing a tell-all book about it! 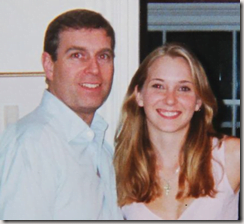 Virginia claims she slept with the now 54-year-old Duke of York at least three time when she was only 17! Court documents say she was supplied to P. Andrew by friend and convicted *** offender, Jeffrey Epstein. 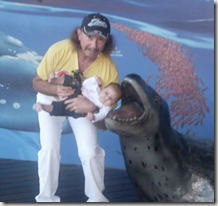 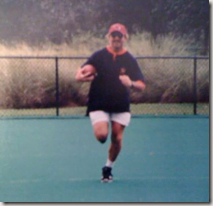 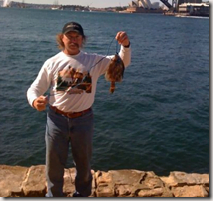 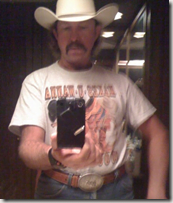 His daughter is now known as Virginia Giuffre (according to her Facebook page), she suffered at least four years next to Epstein until she met and subsequently married her current Aussie husband and produced three children, two boys and a girl. Since last year they reside in Florida.

58-year-old Sky William Roberts is a maintenance manager at a country club owned by Donald Trump in Florida, named Mar-A-Lago.

According to his Facebook page he attended Florida Atlantic University graduating in 1988, he also attended Luther Burbank in Sacramento, California.

You can check out Mr. Roberts on Facebook here.