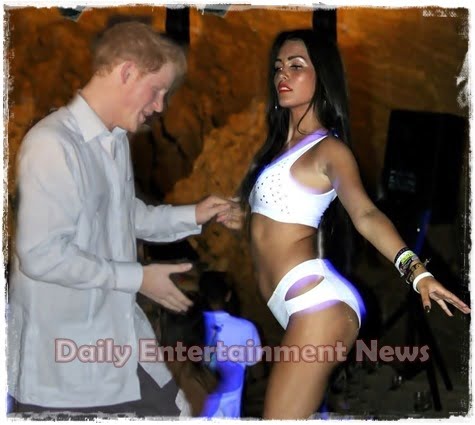 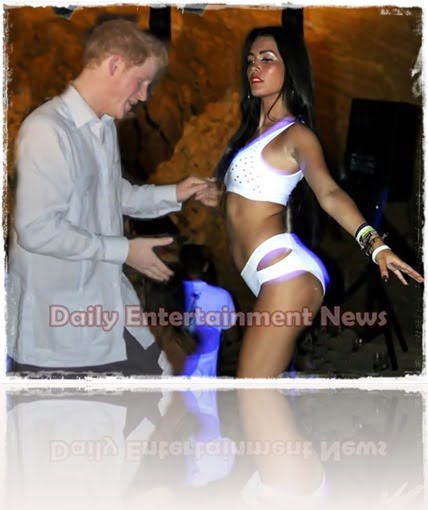 According to the Sun Prince Harry spend some  time with a **** Go-Go dancer at a nightclub by the name of Paige Collins, who wasn’t shy to tweet about the  time she spend with the newly single prince. 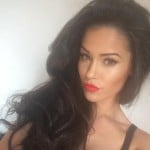 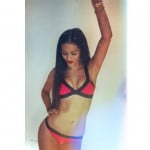 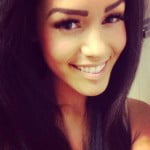 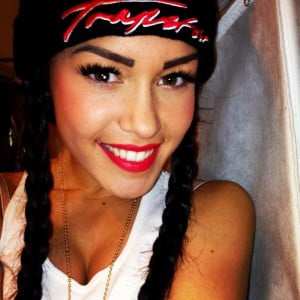 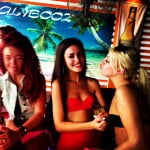 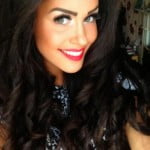 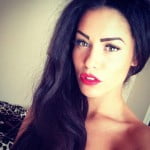 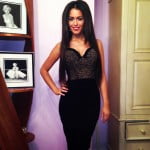 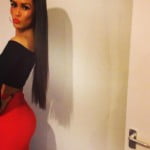 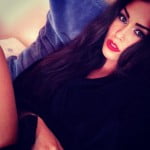 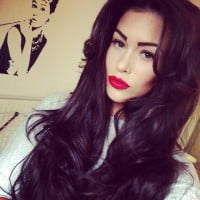 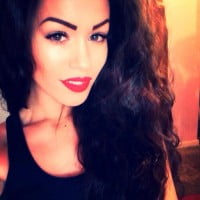 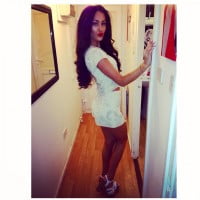 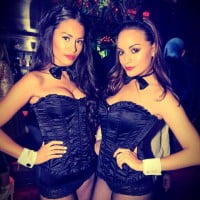 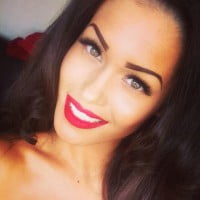 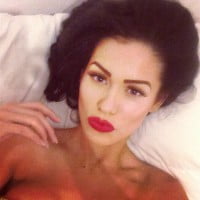 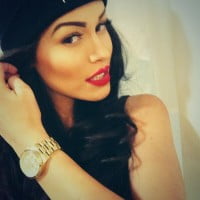