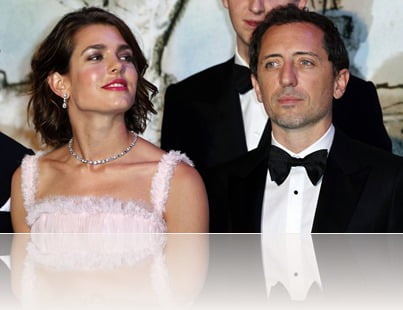 Monaco has welcomed their second royal baby, as their beautiful princess Charlotte Casiraghi gave birth to a beautiful baby boy, the proud father is divorce French comedian Gad Elmaleh, and it is about this  funny guy who we are going to to you about!

Charlotte Casiraghi and her much older boyfriend Gad Elmaleh are the new, proud parents of their baby boy Raphael Elmaleh Casiraghi born Tuesday at Princess Grace Hospital,  Charlotte and Gad’s son is the second Monegasque royal born in 2013, his uncle Andrea Casiraghi and his wife Tatiana Santo Domingo welcomed their son Sacha this March. 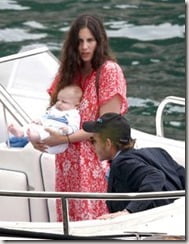 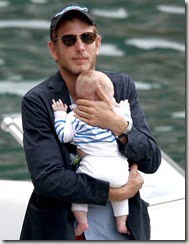 Gad who is 15 year Charlotte’s senior met in 2011 at a mutual friend’ party, Charlotte and Gad were spotted together  for the first that December. She was seen wearing loose-fitting clothes in August in Capri where she was holidaying with Gad, however the royal family did not care about keeping the preggo news a secret as Charlotte was later seen buying from a maternity boutique. 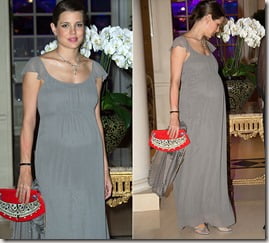 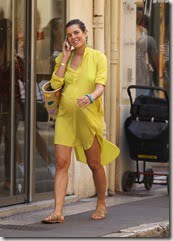 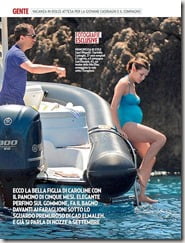 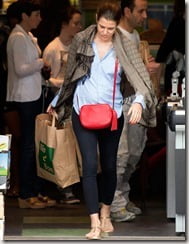 Gad has not been shy about his relationship with his young girlfriend and even less about his thought about her becoming a new mom, saying that Charlotte would be “the best mother in the world,” because she is “generous and loving”.

“She is a smart and very intelligent girl who has a lot of humor. You can talk about philosophy and make stupid jokes with her,” said the screen talent. “We go to see art or she will go crazy over a TV show and laugh out loud with me about a stupid gag.”

We go to see art or she will go crazy over a TV show and laugh out loud with me about a stupid gag.’

He added: ‘We have real conversations and share things. I’m the happiest man – really, I am. I am lucky to be with her. 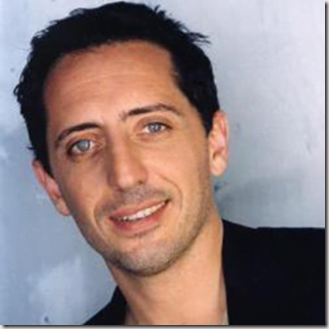 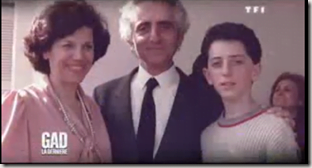 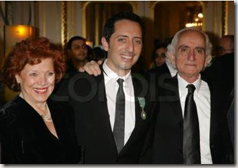 Gad has one brother, actor Arie Elmaleh and one sister Judith. 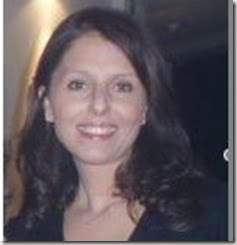 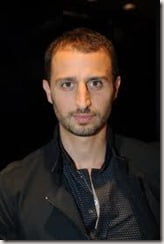 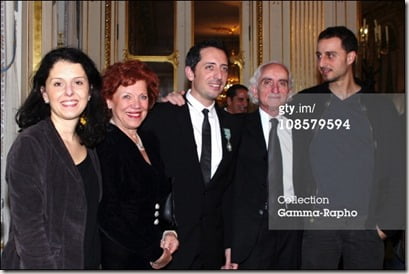 Gad studied at the Lycee Lyautey in Casablanca. 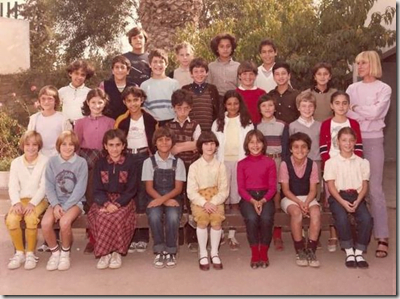 After  his graduation he flew to Montreal where he studied political science and worked write humorous stories which he played in night clubs, some of them are such as Fruits et Legumes, Manivelle in 1994, Salut Cousin and Les soers Hamlet in 1996 ,  worked on radio and then drama in France at Le Cours Florent under the wing on Isabelle Nanty, in Montreal he starred in the play Décalages which tells about his life in Montreal and La Vie Normale. 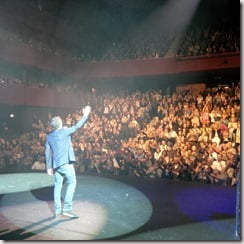 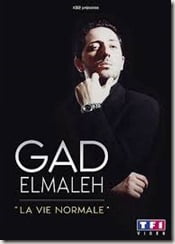 2011-> Midnight in Paris, A Monster in Paris, The Adventures of Tin Tin, Jack and Jill. 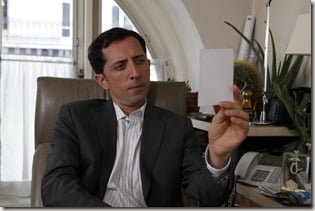 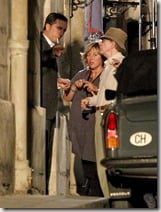 In 1998 while Gad was in France he met 47-year-old comedian actress Anne Brochet, they dated for four years, during their relationship they had a son named Noe, now aged 12. 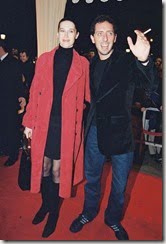 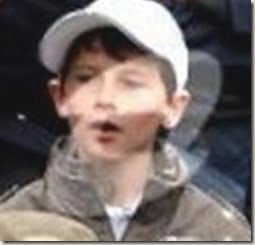