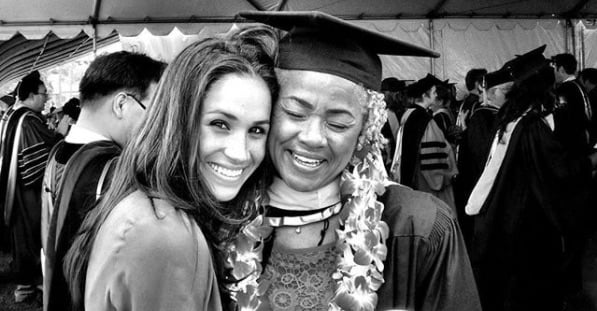 Meet Doria Ragland aka Doria Radlan; she is the loving mother of American actress Meghan Markle, Prince Harry’s girlfriend and soon-to-be wife. Megan who became known for her role as Rachel Zane in the drama t.v series Suits.

Since you already know everything about Mrs. Markle, allow me to tell you about his beautiful mother.

Mrs. Doria Loyce Ragland, was born on September 2, 1956, in California, to Alvin Ragland, an antique shop owner and her mother Ava D. Burrow was a nurse. Alvin Azella Ragland the son of Steve R. Ragland and Lois (Russell) Ragland, passed away on March 12, 2011.

Doria attended Fairfax High School in L.A; Doria subsequently worked as an air stewardess and later as a makeup artist, it was doing that job that she met Thomas Markle; Dori was 23, Thomas a lighting director who worked on several US television shows was already divorced, from his first wife Roslyn, mother of his two older  children, Thomas Jr., 51, and Samantha Grant, 52.

Doria and Thomas Markle, tied the knot on December 23, 1979, in Los Angeles. Sadly the marriage didn’t last long and by 1987, they eventually divorced.  Luckily, they remained friends.

Doria, nowadays a yoga instructor and a social worker at Didi Hirsch Mental Health Services and Wise and Healthy Aging, made the bold decision to go to college as an adult student.

In 2016, Doria graduated from USC with a masters in social work. She currently lives in View Park, California. 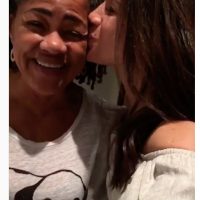 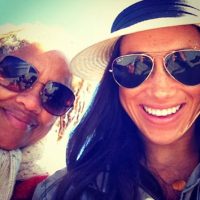 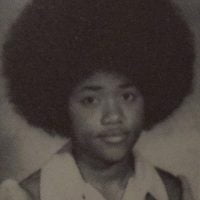 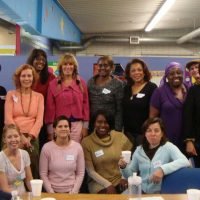 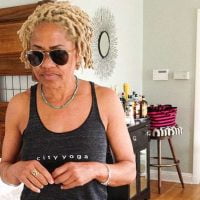 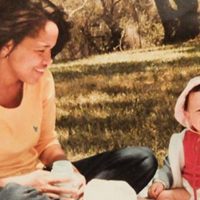 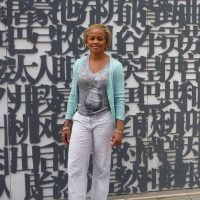