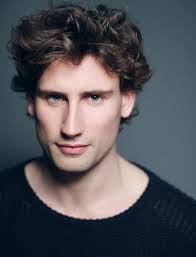 Cressida Bonas and new beau Edward Holcroft looked pretty cozy at Wimbledon, the 27-year-old graduate of Central Saint Martins’ Drama Centre London  is known for his roles in Kingman: The Secret Service, and Wolf Hall to name a few.

In 2014 Edward Holcroft played Aaron in Vampire Academy  and Charlie in Kingsman: The Secret Service, he plays George Boley in the t.v series Wolf Hall and is currently working on Lady’s Chatterley’s Lover where he plays Duncan Forbes. Edward graduated in 2012 from Central Saint Martins.