Meet the lovely Lexi Henkel! She is the beautiful girlfriend of Will Reeve; son of late actor Christopher Reeve and his late wife, actress and singer Dana Reeve (nee. Morosini).

Will is nowadays a reporter for ABC News as well as a member of the Board of Directors of the Christopher & Dana Reeve Foundation.

Will was born William Elliot on June 7, 1992, inNorth Adams, Massachusetts; he graduated in 2010, from Brunswick School and in 2014, with a Bachelor of Arts in English and American Cultures from Middlebury College.

Prior to joining ABC News in November 2018, Will was a commentator for ESPN and the host of the MSG Hockey Show for the MSG Network in Manhattan.

Having said that, let us tell you about Will Reeve’s better half. 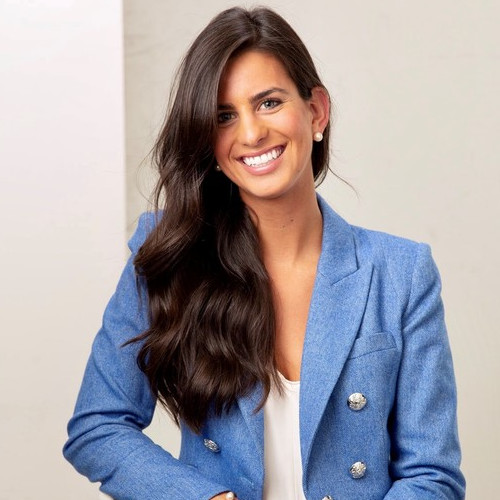 Lexi Henkel from Greenwich, Connecticut was born On February 2, 1995. She graduated in 2013, from The Greenwich Academy and in 2017, from Yale University with a Bachelor’s degree in Economics and Spanish in 2017. In addition to that, Lexi holds a Master of Business Administration from Standford University.

She also did a summer internship at Longitude Capital.