Have you met Howard Krein? He is the husband of U.S. President Joe Biden’s youngest child Ashley Biden, born from his second marriage to First Lady Jill Biden.

Her father had three more children, from his first marriage to Neilia, Hunter, Beau and Naomi. Naomi was just an infant when she died along with her mother in a car crash in 1972, Beau died from brain cancer in 2015, and Hunter is married to Melissa Cohen.

Firstly, ley us tell ou that, Ashley Biden was working as a social worker when her late brother Beau introduced her to her now-husband Dr. Howard Krein in 2010. 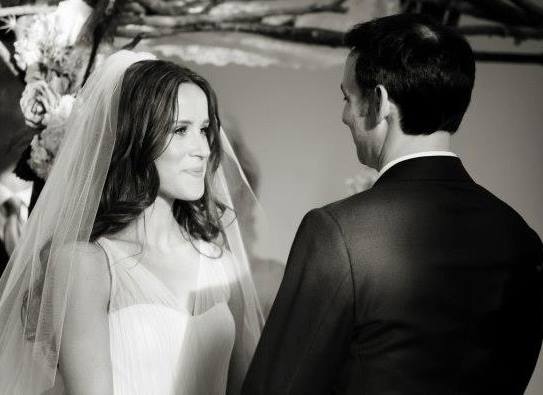 They subsequently tied the knot on June 2, 2012, at St. Joseph on the Brandywine Church in Greenville, Delaware. Rev. David F. Murphy and officiated the ceremony with  Rabbi Joseph Forman assisting. Ashley and Howard have no children, yet. 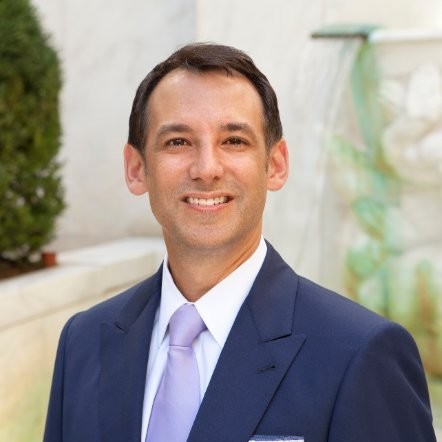 Dr. Krein graduated with a Bachelor’s Degree in Biology and Master’s in Neuroscience  from Rutgers University; in addition, to that, he holds a doctoral degree in cell and development biology from the University and Dentistry of New Jersey’s Robert Wood Johnson Medical School and completed his fellowship in plastic and reconstructive surgery at the Medical College of Virginia.

He also attended Thomas Jefferson University where he did an internship in otolaryngology, general surgery, and emergency medicine. 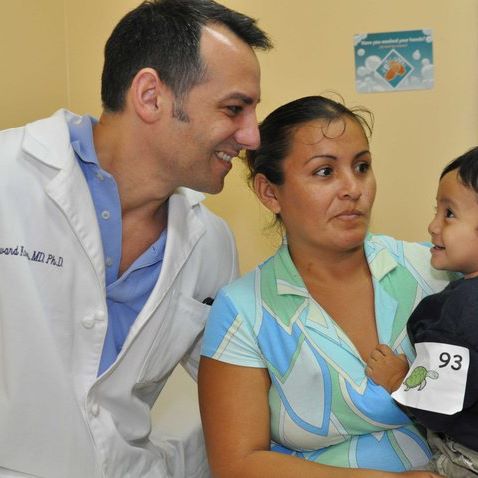 Moreover, Dr. Krein was a volunterre doctor in Belize, reconstructing children with facial deformities as well as reconstructive surgery  for veterans that served in war in Afghanistant and the Iraqui conflict and victims of domestic violence.

Recently he served as an advisor to his father’s in-law’s 2020 Presidential Campaign on its renponse to the Coronavirus pandemic.