Meet Angela Messam; she is the pretty wife of Florida Mayor Wayne Messam, who on March 28, 2019, said he will be running for President of the United States.

Angela’s husband, one of five children born to Jamaican parents was born in South Bay, Florida on June 7, 1974. He studied at Glades Central High and Florida State University where not only he graduated with a bachelor’s degree in Management Information Systems and played wide receiver for the Florida Seminoles; but also where he met his wife. 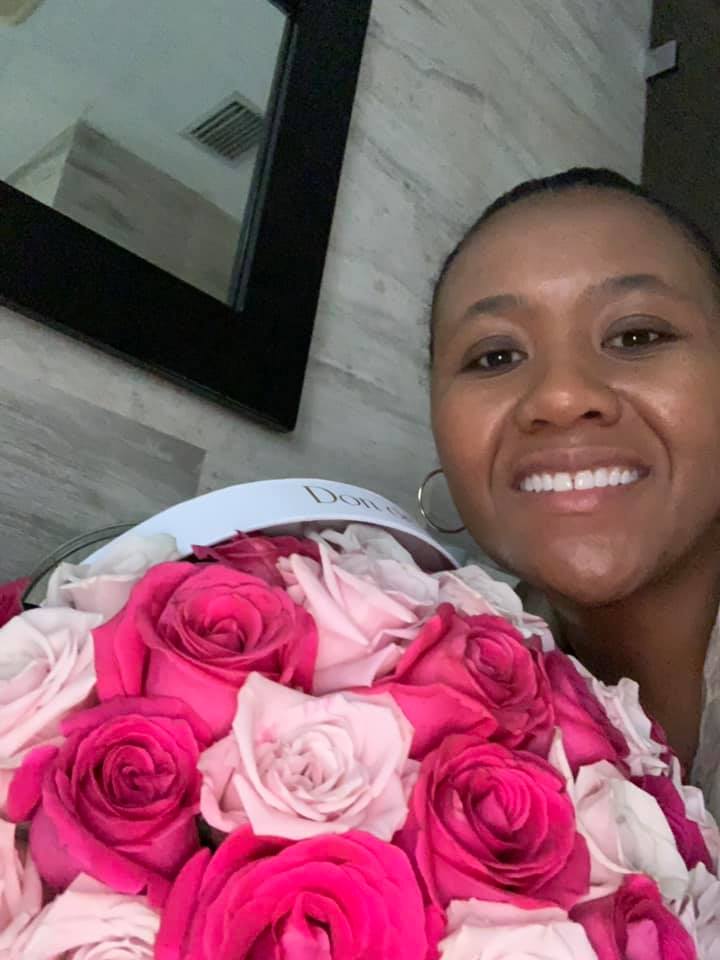 Mrs. Messam was born Angela Towanna Sands on  December 12, 1974. She graduated in 1993, with an Associated Arts degree in business and general commerce from North Florida Community College.

Moreover, in 1996, received her Bachelor of Science degree in  Management Information Systems and a minor in computer science from Florida State University.

Angela and Wayne Messam are the proud parents to three children.