Shelbi Thurau was the girlfriend and soon-to-be wife of Scott Martella former aide of NY Governor Andrew Cuomo. Mr. Martella was among the people who died in a horrific Long Island Expressway crash on Sunday, August 21, 2016. Shelbi who was in the car with her boyfriend was injured in the crash, although not life-threatening.

Shelbi’s beloved boyfriend Scott Martella graduated from Smithtown High School and from Boston University in 2008 with a bachelor of arts, International business and economics.

In 2014 received his masters of arts, politics and education from Columbia University. He was Suffolk County Representative for Governor Cuomo from September, 2011 to July, 2015. Prior to that he was a policy advisor with the NY Senate and Regional field Director with Foley Senate.

Scott Martella was a full-time intern for The Boston Scientific Corp in late 2007, after that he worked as a field organizer for The New York State Democratic Committee.

After he quit his job with Gov. Cuomo, he became Commissioner’s Long Island Regional Representative for the NYS Department of Labor. He was recruited by the Office of Suffolk County Executive Steven Bellone as their Communications Director in June, 2016. 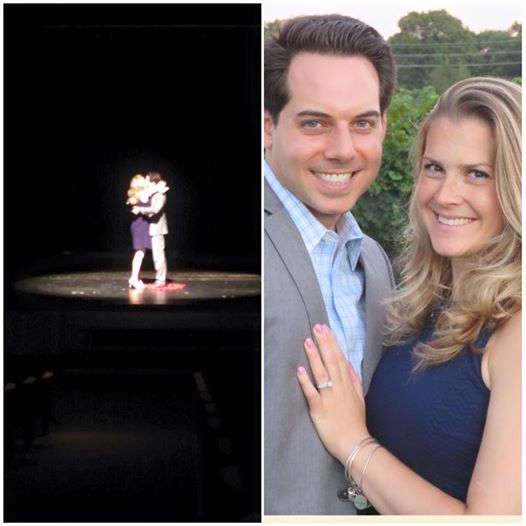 Shelbi and Scott got engaged on September 18, 2015 at the Smithtown High School auditorium where they first saw each other when Shelbi was 14. They intended to get married on April 30, 2017.