Shannon McGahn is the gorgeous wife of White House counsel, Donald McGahn. Her husband served as President Trump’s main campaign lawyer, and White House counsel from November 25, 2016, until he resigned from that position on October 17, 2018.

The lawyer has experience defending clients in ethics trouble, as he represented Tom De Lay and “Downton Abbey congressman” Aaron Schock in the past.

McGahn is notorious for politicizing and crippling enforcement of federal campaign finance laws while serving as a GOP-selected FEC commissioner from 2009-2013.

Shannon McGahn, is the mother of the couple’s two sons. 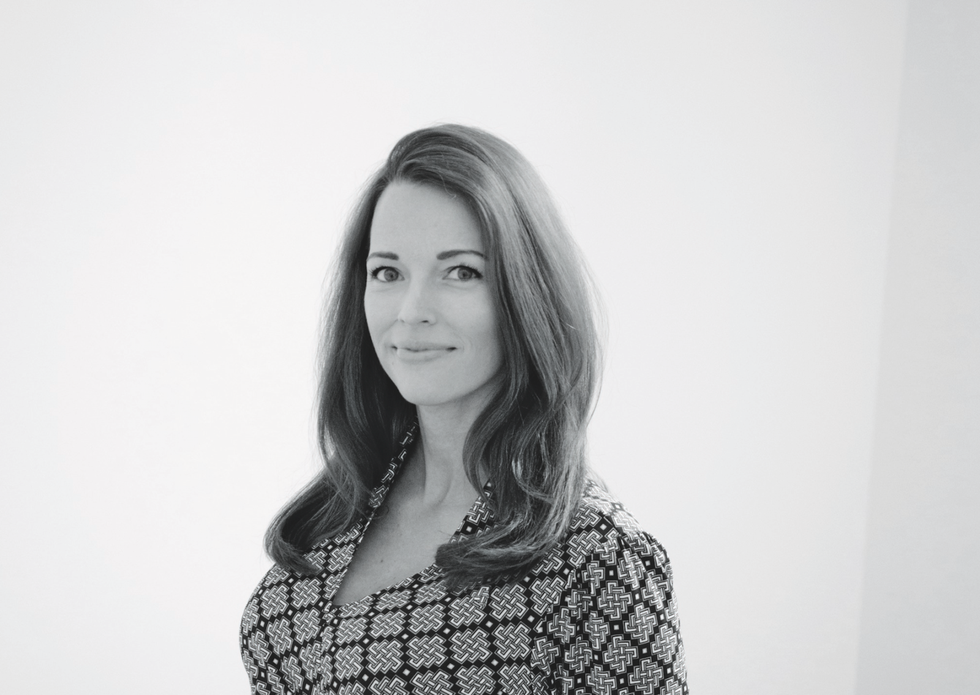 Aside from being a devoted wife and mother, Shannon McGahn is also staff director of the House Banking Committee.

In 2015 she was featured on Marie Claire magazine‘s list of “The 50 Most Influential Women in America.”

According to her LinkedIn, Shannon McGahn holds a BA, History from The George Washington University.

McGahn has been employed in Congress for several years and has also been a staffer for Republican Conference.

While attending The George Washington University, she worked as an intern for John Kasich –whom she had met years before as they shared the same hometown.

One of McGahn’s early jobs on the Hill was working for then-Rep. Jennifer Dunn, a Republican from Washington state.

She went on to work for the House Republican Conference when former Rep. Deborah Pryce of Ohio was chairwoman, and then she worked for former House Majority Leader Tom DeLay. She spent a few years off the Hill, then returned to work as deputy chief of staff of communications for the House Financial Services Committee. 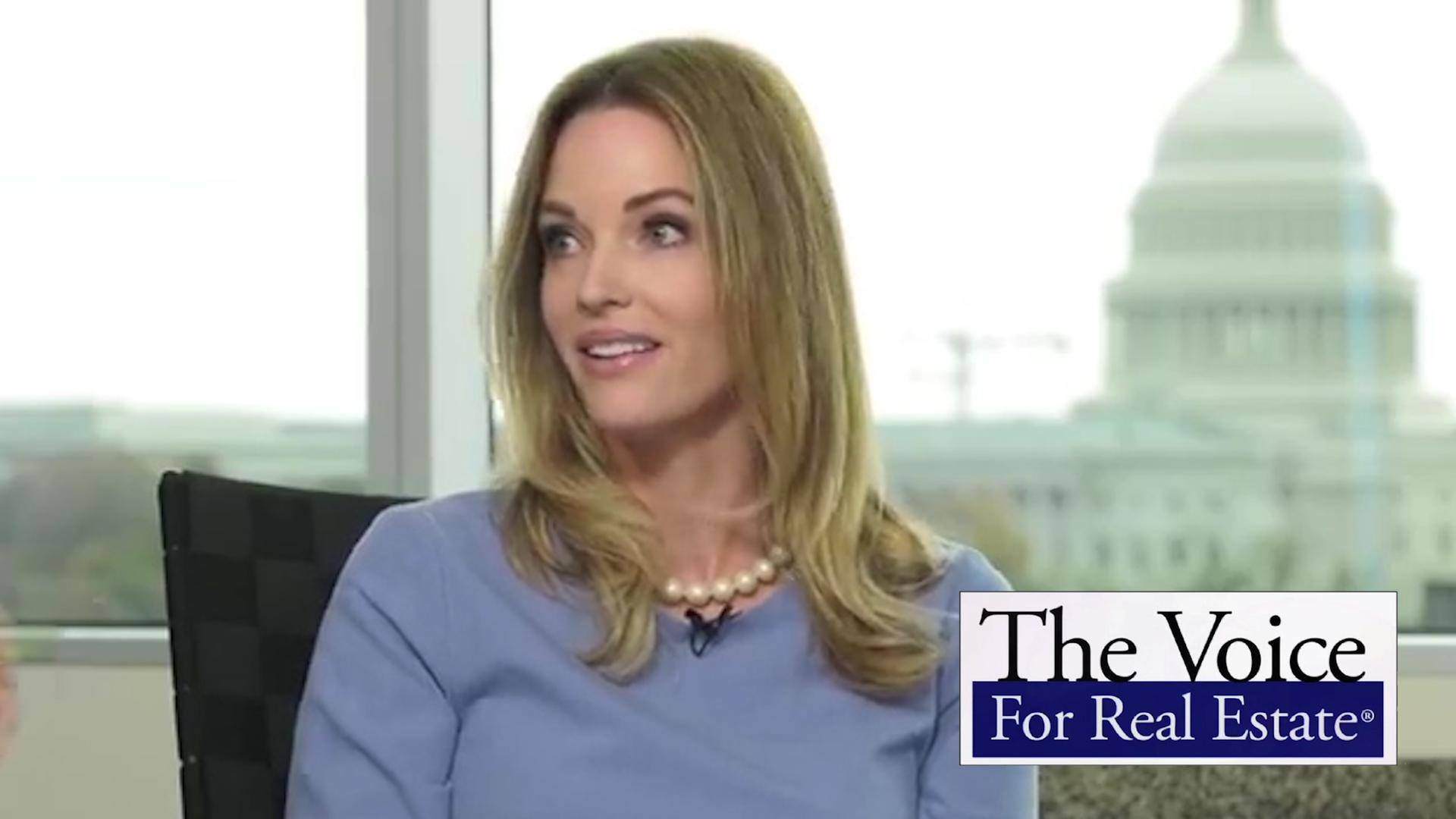 She then served as communications director for the House Republican Conference, before going back to Financial Services. Shannon is currently a  Senior Vice President of Government Affairs for the National Association of Realtors.