Have you met Comer Yates? He is the husband of U.S. Deputy Attorney General Sally Yates a position she has been running since replacing Loretta Lynch in January 2017.

Her first job was as an associate at the law firm King & Spalding in Atlanta from 1986 until 1989 when she joined Bob Barr for the U.S. Attorney’s Office for the Northern District of Georgia as their Assistant U.S. Attorney.

Later one worked as the Chief of the Fraud and Public Corruption Section; subsequently appointed U.S. Attorney in the Northern District of Georgia by former President Barack Obama in March 2010. 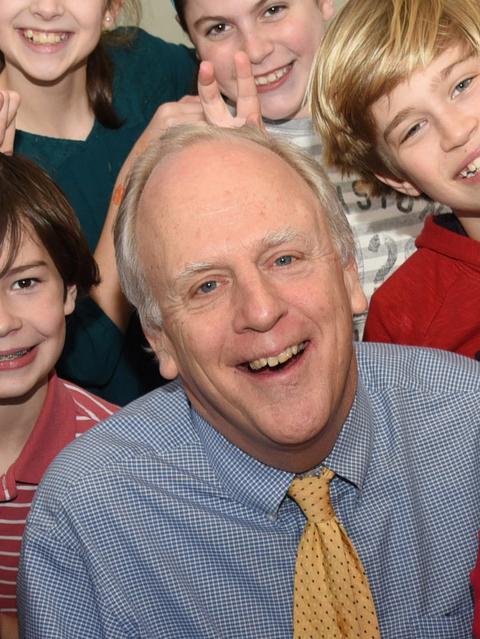 Sally Yates’ hubby Comer was born on August 8, 1952. He holds a law degree Emory University and an honorary degree of Doctors of Laws from Oglethorpe University; he has been the executive director of the Atlanta Speech School since 1998.

Serve on the Georgia Commission on Hearing Impaired and Deaf Persons in 2012, after  Georgia Governor Nathan Deal appointed him.

Comer met his wife while she was an associate at King & Spalding; they dated for a couple of years before getting married. They have two beautiful children together; Kelley Malone and James “Quill” Quillian.