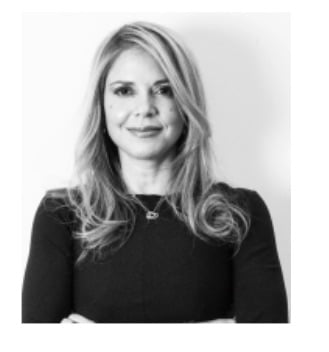 This lovely lady is Roxana Girand; she is the new girlfriend of former disgraced New York Governor Eliot Spitzer. He previously dated Lis Smith, the spokesperson for Bill de Blasio; Spitzer once married to Silda Wall, mother of his three daughters Elyssa, Sarabeth, and Jenna.

Their 16-year marriage ended in 2013, five year after he was involved in a prostitution scandal that eventually led to his resignation on March 17, 2008.

With that said, and because there is no need to talk about Spitzer; allow us to tell you these interesting 5 facts about his new girlfriend. 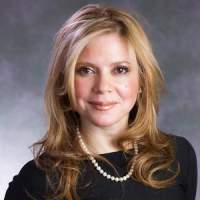 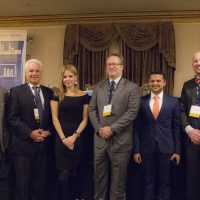 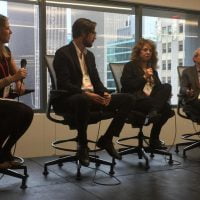 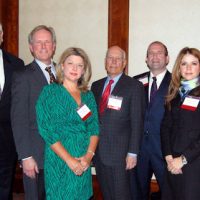 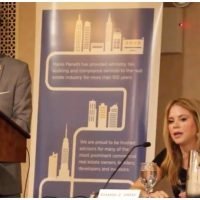