Meet Rory Farquharson; this handsome young man is the new boyfriend of Malia Obama. Rory and Malia were first caught locking lips at a Harvard-Yale tailgate in New Haven in November 2017. Check out the 5 interesting facts about Barack Obama’s son-in-law; you previously met Mr. Obama’s other son-in-law Matt, who is dating Sasha 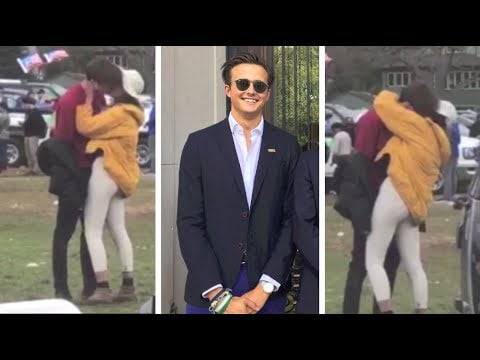 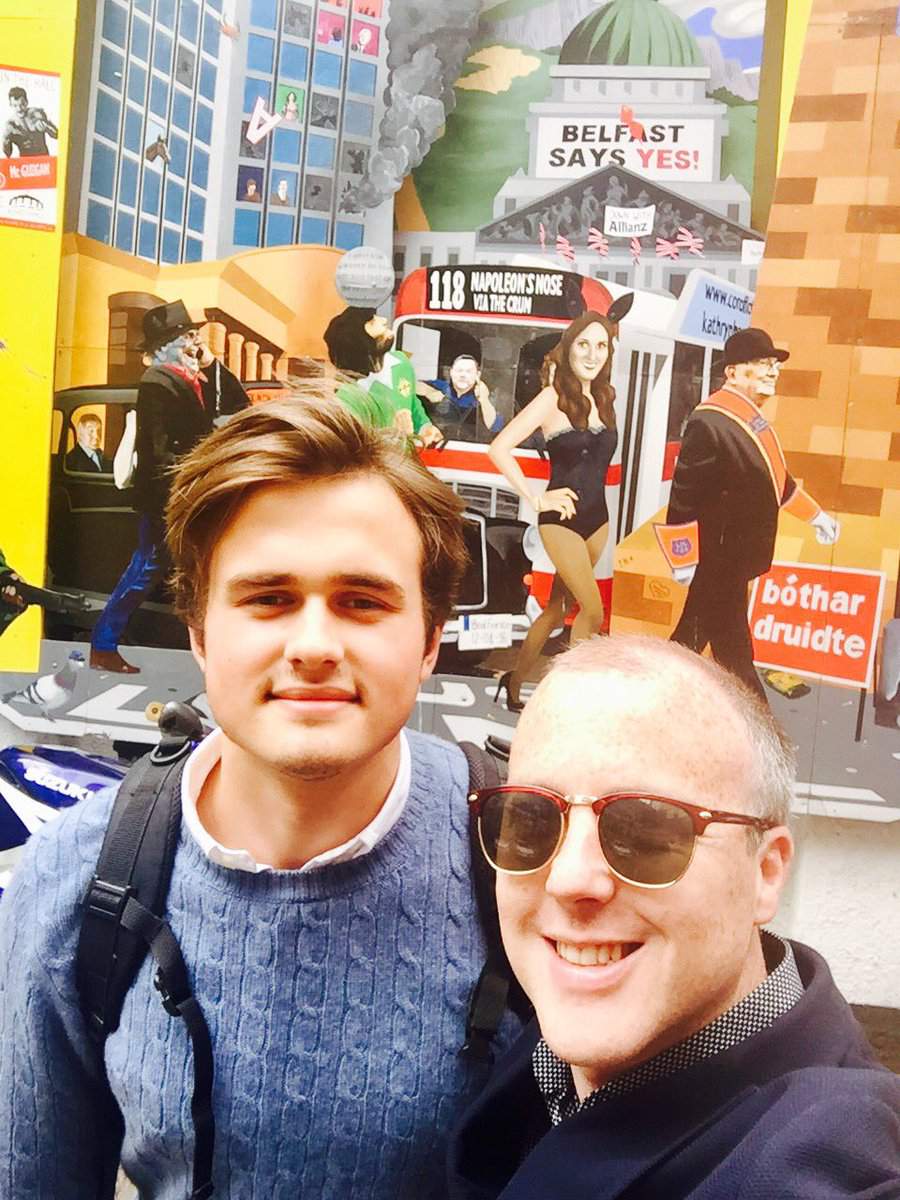