This is Geoff Tracy; he is first and foremost the loving husband of Norah O’Donnell, CBS This Morning’s co-anchor, but Mr. Tracy is also a well-known Washington, D.C. based restauranteur. 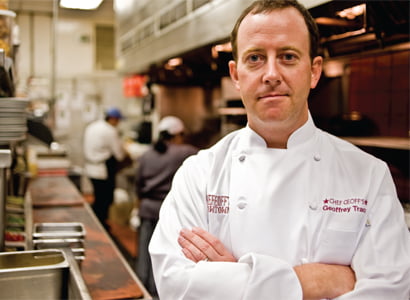 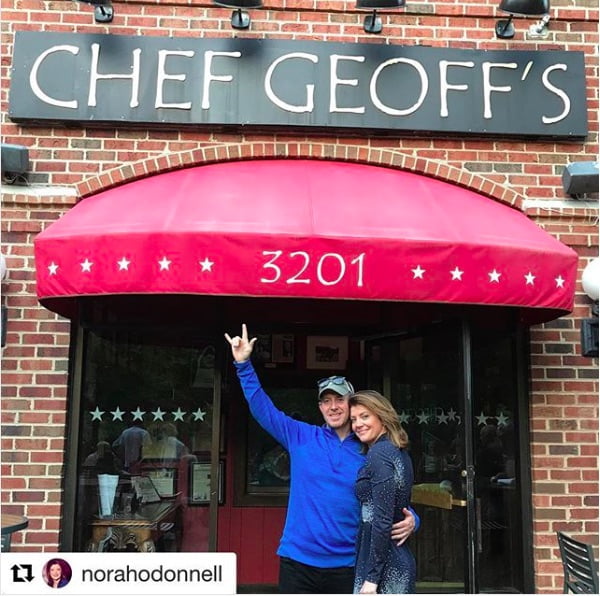 Geoffrey Tracy was born on January 3, 1973; he is one of the children born to Daniel Tracy. His brother Chris, 40, is his business partner. 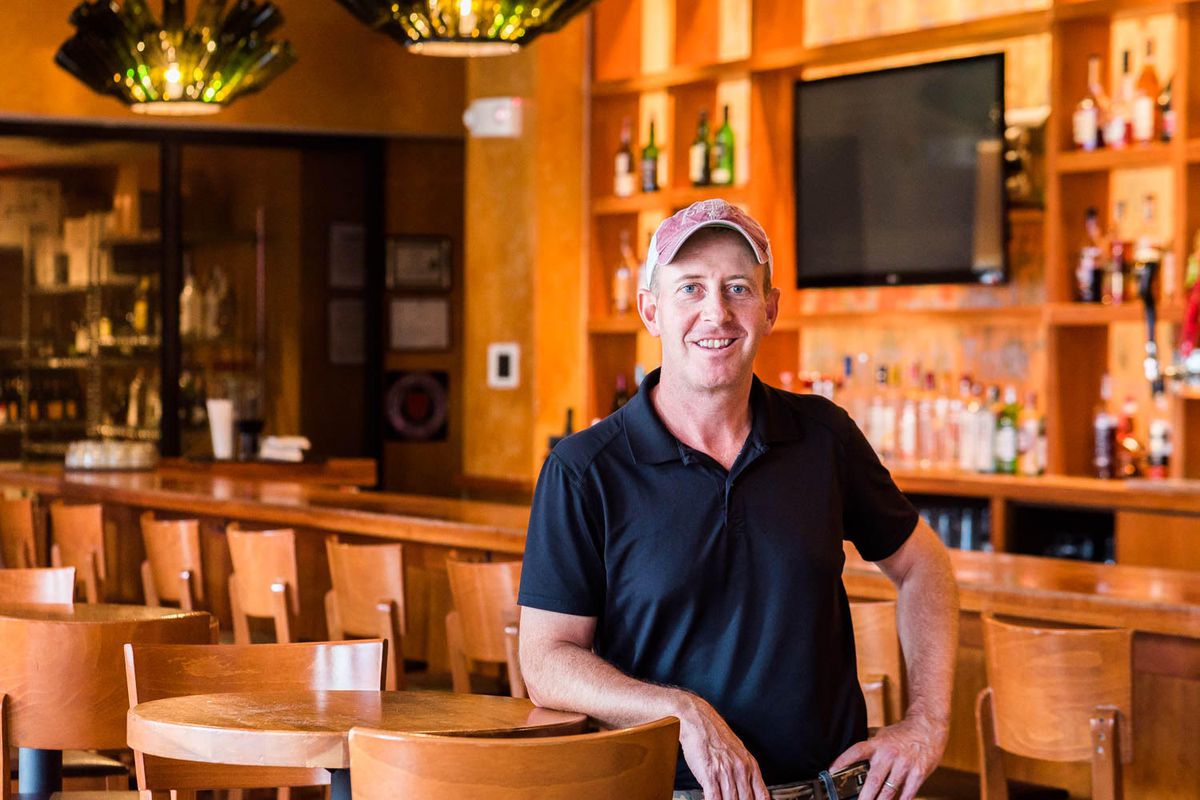 Geoff Tracy graduated with a degree in theology from Georgetown University in 1995, subsequently graduated first of his class from the Culinary Institute of America in Hyde Park, New York.

Geoff the vice chairman of the executive board of the Restaurant Association of Metropolitan Washington is in addition, a book author; alongside his lovely and talented wife, Geoff co-wrote Baby Love: Healthy, Easy, Delicious Meals for Your Baby and Toddler, published by St. Martin’s Press in August 2010. 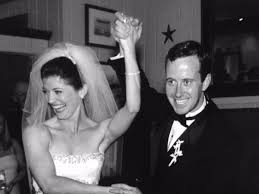 Norah and Geoff are college sweethearts, they met during their freshman year of college and tied the knot in 2001. Together they have three children; twins Henry and Grace born on May 20, 2007, and daughter Riley Norah born on July 5, 2008. They reside in Washington, D.C.