Meet Lisa Storie Avenatti; she is the ex-wife of Michael Avenatti, an entrepreneur, race car driver but mostly known as the attorney who sued President Trump on behalf of Stormy Daniels.

Mr. Avenatti grew up in Utah and Colorado, before settling in Chesterfield, Missouri. Graduated from the University of Pennsylvania with a major in political science in 1996 and received a Juris doctor degree three years later from George Washington University Law School.

He started his career with  The Research Group, the media firm run by Rahm Emanuel after he moved to L.A worked at O’Melveny & Myers, subsequently joined Greene Broillet & Wheeler and in 2007, formed Eagan Avenatti, LLP, his law firm. 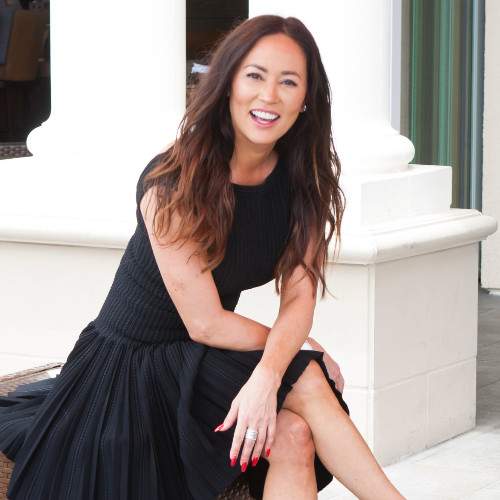 Lisa-Storie Avenatti; was born Lisa J. Storie in January 1969; she is one of the children born to Kenneth & Marion Storie (nee. Shizuno), ages 73 and 79, respectively.

Lisa has one older sister, Janice Lynn Storie, who lives in Oklahoma.

Lisa graduated in 2005, with a master of business administration from the University of California, Irvine- Th Paul Merage School of Business. She is currently the CEO and founder of Ikaria Resort Wear; but before that, she was a branding and digital strategy consultant for Global Baristas. 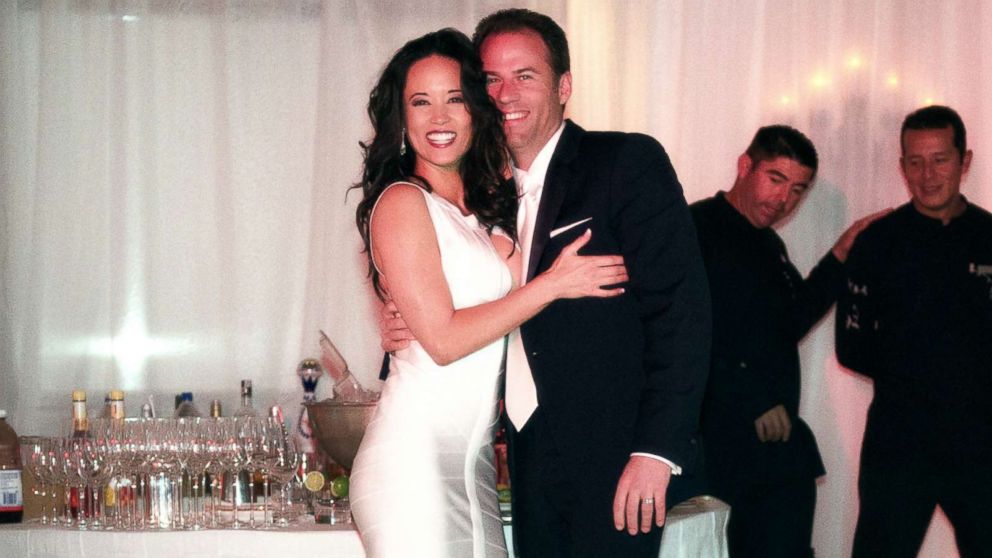 According to records online she and Michael tied the knot in 2011, in Cabo San Lucas, Mexico after meeting each other at a gym according to Lisa, although Kathy Luketich a friend of Lisa said they met in an airplane when they were seated next to each other.

The wedding theme was “3A and 3B” –- the fortuitous seat assignments that brought the pair together, according to Luketich.

They welcomed their son in 2014. Michael filed for divorce in December 2017.

Two months after her husband moved out of their home and went to live with his then-girlfriend Mareli Miniutti. Lisa later accused him of failing to pay spousal and child support as well as her attorney’s fees which he was ordered to pay.

‘Michael was partying with Bill Clinton last week, he regularly hob-knobs with celebrities and the wealthy and jets all over the country, but he still refuses to pay to support his four-year-old son. He’s nothing but a dead beat dad. He’s a fraud and a liar.

‘To see him sttanding next to young victims of abuse and representing children at the border, championing their cause, makes me sick when he doesn’t care about his own child. It’s callous. What kind of person does that?’