Meet Katie Waldman; she is the girlfriend of Stephen Miller, President Trump’s senior advisor for policy. Prior to joining President Trump’s team, he served as communications director for Senator Jeff Sessions. 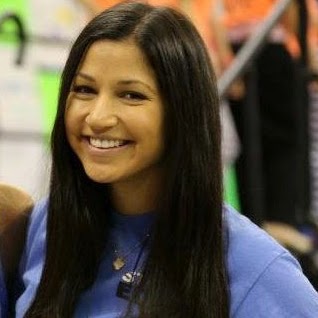 Firstly, you need to know that 34-year-old Miller is according to recent reports dating Katie Waldman, 27, born Katie Rose Waldman on October 4, 1991; she is one of the children born to Glenn and Sheryl Waldman (nee. Bekoff) ages 59 and 58, respectively. 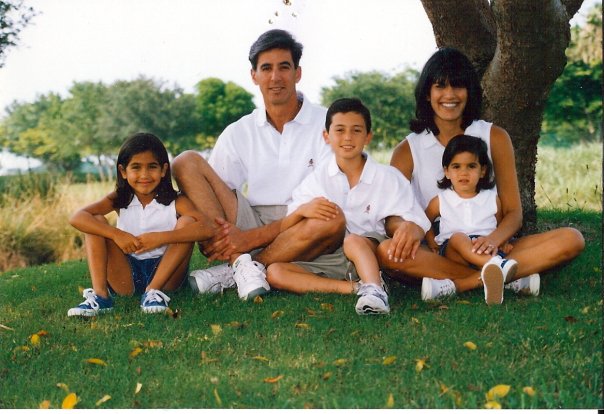 Katie holds a Bachelor’s Degree in Agricultural economics from the University of Florida and a Master’s Degree of Public Administration from the George Washington University.

Her working experience started with the National Republican Senatorial Committee as a press assistant in 2014; subsequently was the press secretary for U.S Senator Steve Daines.

From November 2017 to February 2019, was deputy Press Secretary for The Department of Homeland Security. Later joined Senator Martha McSally’s Office as her communications director. 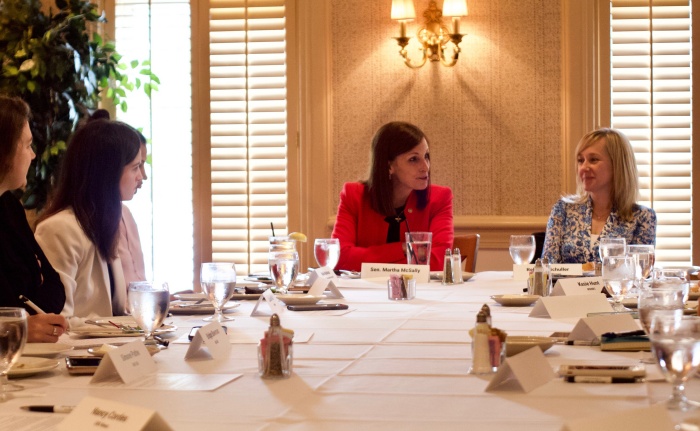 “Katie has been a great asset to our team and will be missed; but this is a once in a lifetime opportunity for her to serve our country,” McSally said in a statement. “I am sure Katie will thrive in this new position serving Vice President Pence and I wish her all the best.”