Meet Mrs. Anita Thigpen Perry aka the current and longest-serving First Lady of Texas; she is the wife of former Governor Rick Perry.

The native Texan whose personal and public life has been pretty tidy can not say the same about her husband of 37-years. 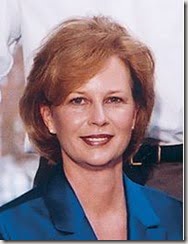 Mrs. Perry committed to health care issues; particularly those relating to women and children, firstly inspired by her father, a family practice physician in Haskell, Texas; she is

FIND OUT ABOUT ANITA PERRY WITH THESE TOP FACTS ABOUT HER

The daughter of Dr. Joe and Beunis Thigpen, Anita Perry grew up with three siblings; Joseph, Peggy, and Emily.

Her 20-year career in the health care profession included nursing the areas; like surgery, pediatrics, intensive care, consulting and administration. 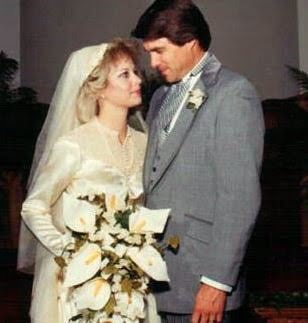 She and Rick Perry met in elementary school; started dating in high school, and finally tied the knot in 1982. The couple eventually started a family in Haskell as they welcomed two children; son Griffin born 1983 and her daughter Sydney born in 1986. 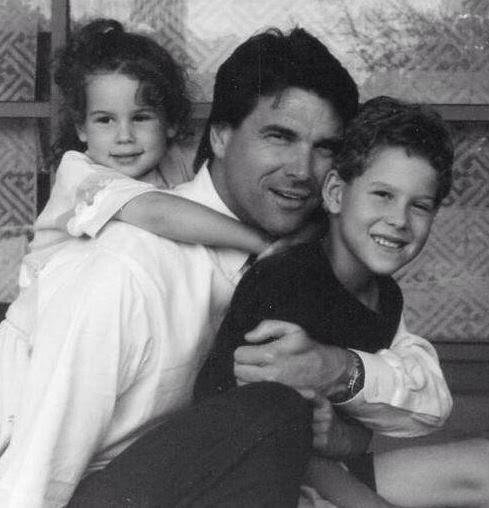 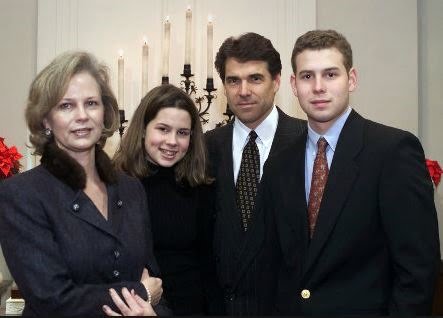 Her son Griffin married Meredith Lewis on December 19, 2009. The couple has one daughter, Ella Gray Perry, born earlier this year, making Anita and her husband’s grandparents.

The mother of two and grandmother on one, claims on numerous websites: as Texas’ First Lady, Mrs. Perry continues to pursue her dedication to improving the health of Texans.

She serves as an advocate on a variety of issues including family violence prevention, Alzheimer’s disease education and breast cancer awareness. 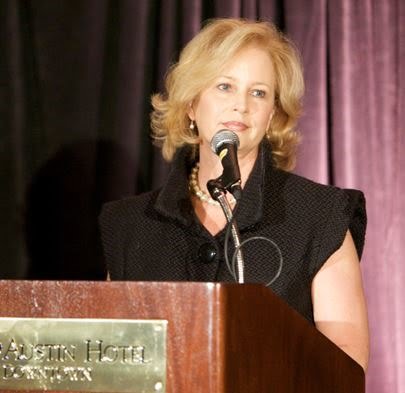 Furthermore, in 2001, she was honored to have two endowments benefiting issues close to her heart set up in her name at West Texas A&M University and the University of Texas Health Science Center at San Antonio. 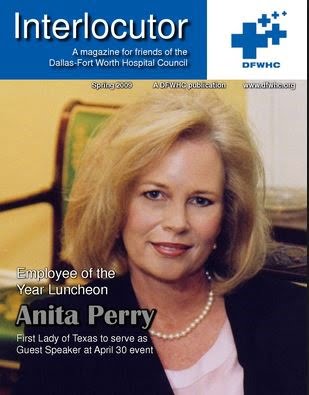 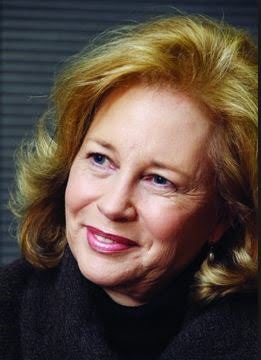 Moreover, Mrs. Perry helps numerous charitable organizations and boards. Along with her family, participate with the Tarrytown United Methodist Church. Last year her father passed away at age 92.