Meet pretty Cristina Bayardelle; the girlfriend and soon-to-be wife of Republican politician Madison Cawthorne, at the age of 25, he is the youngest member of the Republican Party, elected to represent North Carolina’s 11th Congressional District.

Born in Asheville, North Carolina, Madison is the son of Roger and Priscilla Cawthorne; he was homeschooled and plan to subsequently attend the United States Naval Academy, however, his plans got canceled after he was involved in a serious car accident that left him partially paralyzed and bound to a wheelchair. 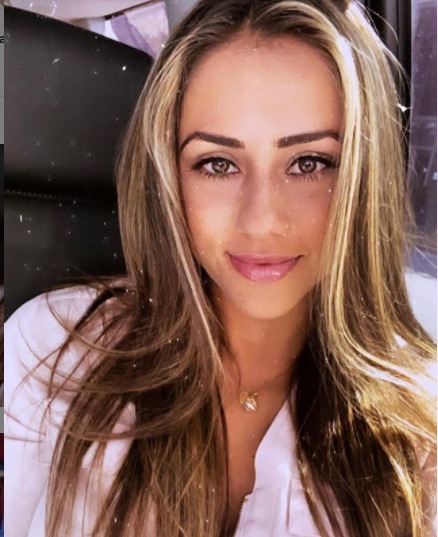 5’4″ Cristina Jeanine Bayardelle, 27, from Fort Lauderdale, Florida, was born on September 2, 1993, she is the daughter of Cristina Negron, a talented Puerto Rican equestrian. 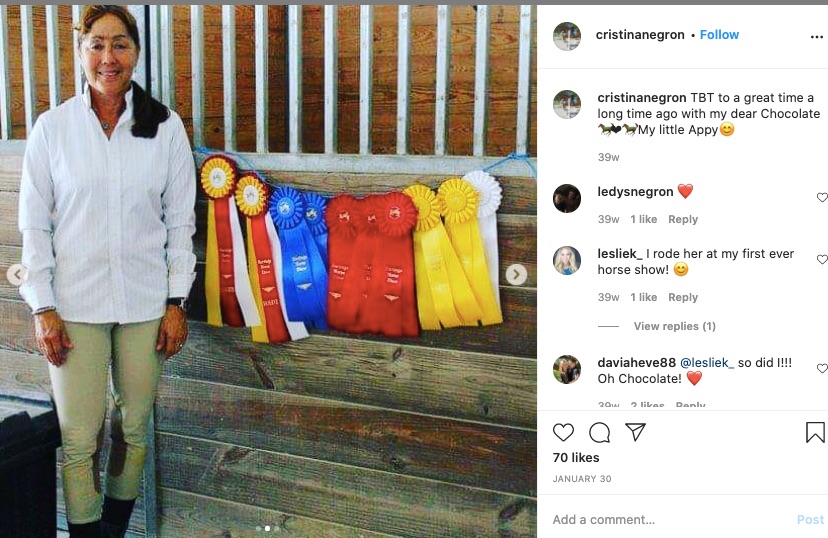 She attended Archbishop McCarthy High School in Southwest Ranches, Florida, and later Florida International University. According to Madison, Cristina studied Anesthesiology; she graduated with honor with a Master of Science in Anesthesia in August 2020, from Nova Southeastern University. 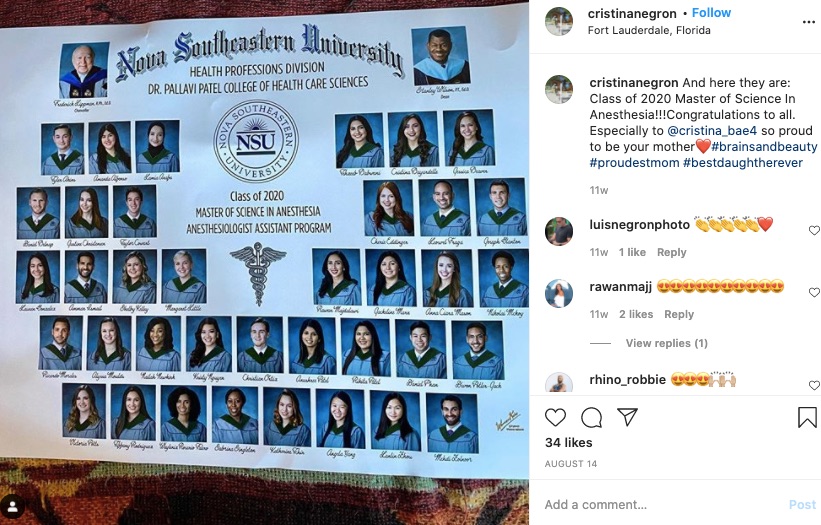 Over the past years, Ms. Bayardelle who appeared in the November 2018 issue of Men’s Health Mag has competed in six different CrossFit tournaments; Cristina became involved in Crossfit in 2014. 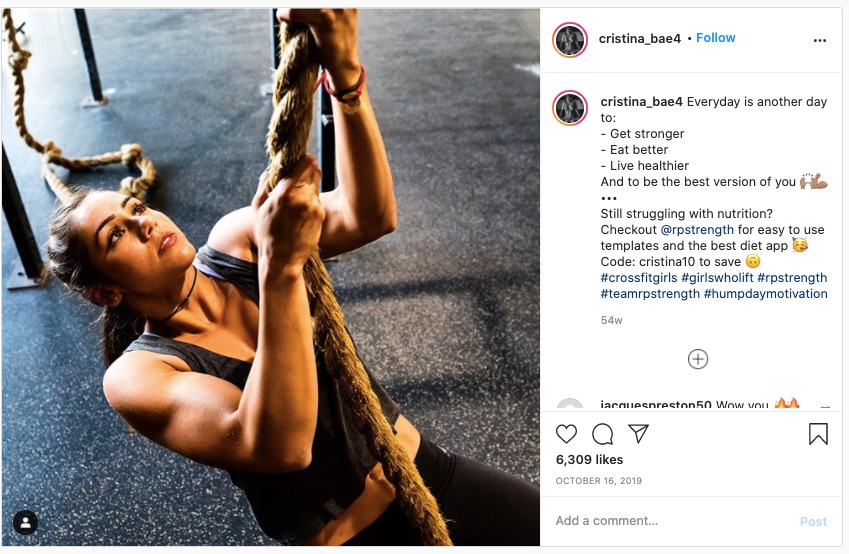 She describes herself as an American fitness model, athlete, fitness instructor, personal trainer and entrepreneur from Florida.

On December 26, 2019, and after four difficult months of hard work, learning how to kneel, Madison asked Cristina to spend the rest of her life with him.

It’s taken 4 months of practice to learn to kneel for this girl, but it was all worth it. SHE SAID YES!!!• • • Could not have made this day happen without my best friends (and one new friend wielding the camera) thank you guys. @stephen_smith22 @ellispacee @wbh2244 @wbh2244 @dontbesadbebrad