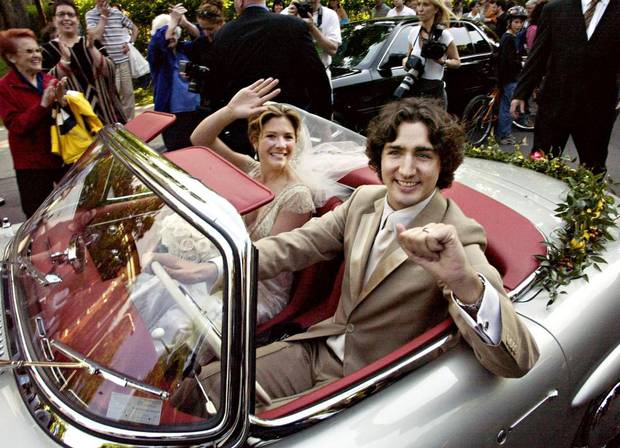 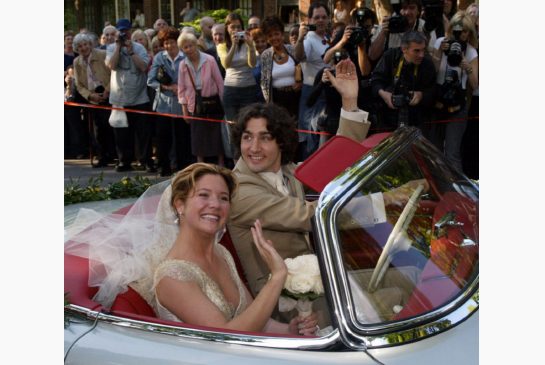 On March 12, 2020, after the Coronavirus outbreak, it was revealed Sophie Gregoriewas waiting for her test results, as her husband has isolated himself.

“She is self-isolating at home awaiting test results, and her symptoms have since subsided.