Meet Carrie Symonds; she is the girlfriend of British Prime Minister Boris Johnson, leader of the Conservative party; twice married and father of five children.

While we are sure you know plenty, we wonder what is out there about Prime minister-designate of the United Kingdom’s much younger girlfriend? 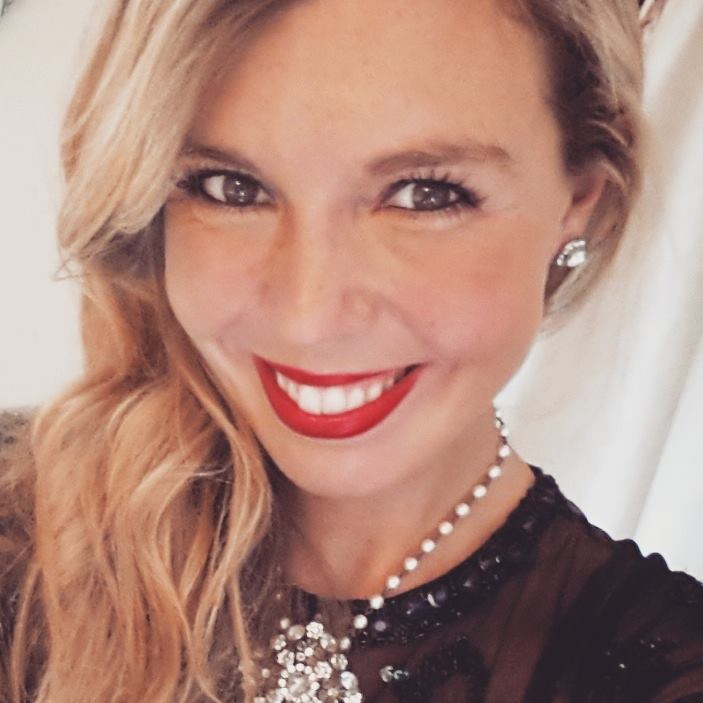 31-year-old Carrie Symonds was born on 1989, to The Independent Newspaper founder Matthew Symonds and Josephine McAffee, who is the paper’s attorney, at least of them. 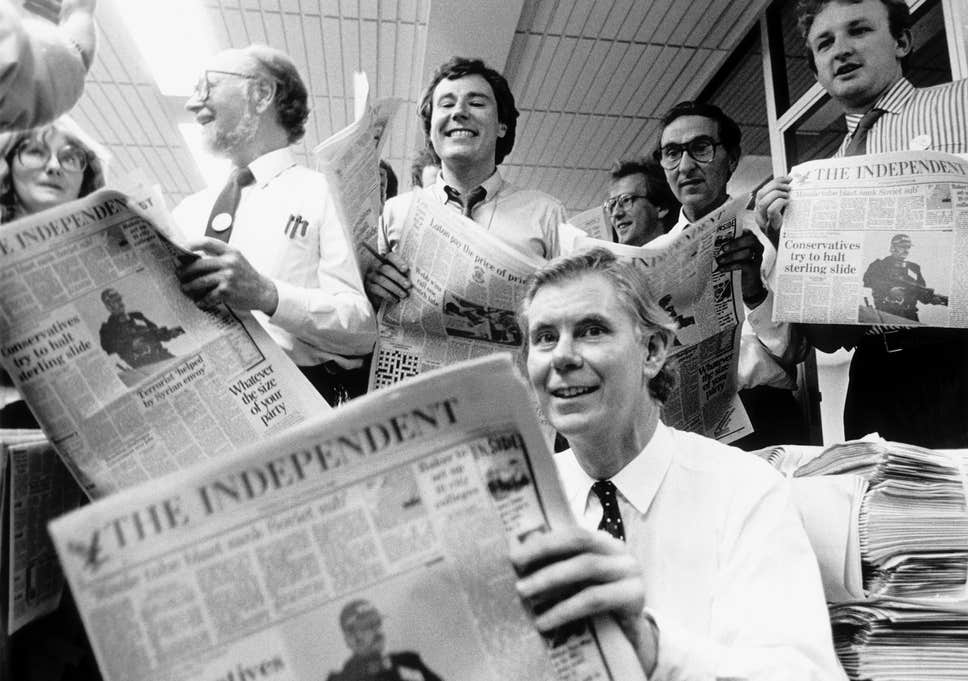 Carrie attended Latymer School and Godolphin School in west London; subsequently, in 2009, she graduated first of her class from the University of Warwick, where she studied the history of arts and theater studies.

She did an internship at Doner Cardwell Hawkins in 2008 and was the Account executive for Mulberry Marketing Communications.

In 2009, was Campaign and Marketing Director for Zac Goldsmith MP and the Richmond Park Conservative Association.

Later around December 2011, Carrie worked as the Political Press Officer of Boris Johnson’s London Mayor re-election campaign; in 2015, Carri was a Special Advisor to John Whittingdale at the Department of Culture, Media and Sports.

The following year, she was the Special Advisor to Sajid Javid; nowadays Ms. Symonds is the Director of Communication for the Conservative Party.

According to the Guardian, her relationship with Prime Minister Johnson came out to the public eye in June 2019, when a disturbance at Carrie’s place with a neighbor, forced her to call the police and Boris was there.

Carrie and eventually went public with their relationship, they have since announced they will welcome their first child together in the summer of 2020 and their engagement on February 29, 2020.

Boris Johnson tested positive for Coronavirus in March 2020; Carrie twitted she was on the road to recovery herself.