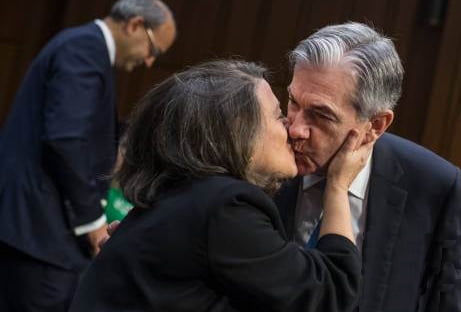 Meet Elissa Leonard; she is a renown film director and executive, but she also is the loving wife of Jerome Powell. Her husband is a member of the Federal Reserve Board of Governors. He was named Chairman of the Federal Reserve on January 23, 2018. he was initially nominated by President Donald Trump on November 2, 2017. Since you already know about Mr. Powell, let us tell you about his wife. 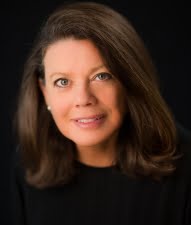 Without delay, let us tell you that the first thing you need to know is that Elissa Ann Leonard also known as Elissa Powell was born on May 20, 1957, in Rockville, Maryland. She is the daughter of George Hill Leonard and Phyllis Leonard (nee. Bachner).

Second is that her father graduated from Harvard, subsequently served in World War II, he later became a writer and a heart disease control administrator for the Public Health Service in Washington; her mum graduated from Boston University, Radcliffe College, prior to that, she attended the Girl’s Latin School in Boston. She was the Director of Religious Education for the Unitarian Universalist churches in several cities in Virginia and Massachusetts.

In addition to Elissa, Mr. and Mrs. Leonard had two more children; son Jeffrey and Jonathan.


she started her career as a producer and writer for Innovation, a weekly Public Broadcasting System science series; then in 1980, was the production assistant of The Man That Corrupted Hadleyburg and The Jilting of Granny Weatherall.

In 1982, was script supervisor and associate producer of the t.v series PowerHouse; she was the writer and executive producer of the 2015 biographic film Sally Pacholok. Moreover, in 2017, Elissa co-produced Mikhaela Mahony’s 2017 short film Summer.

Elissa Leonard is the vice-president the Board of the Directors at the Chevy Chase Village.

Furthermore, Jerome Powell and his wife Elissa tied the knot on September 14, 1985, at the Bethlehem Chapel of the Washington Cathedral. Together they have three children; Sam, Lucy, and Susie Powell. 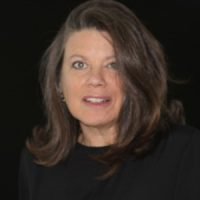 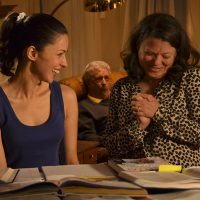 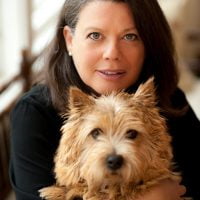 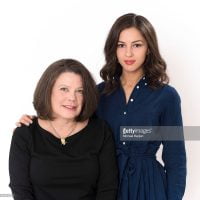 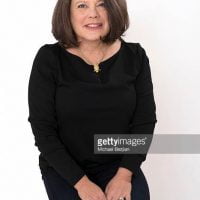 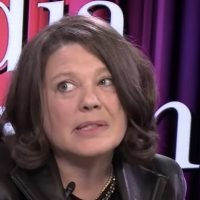 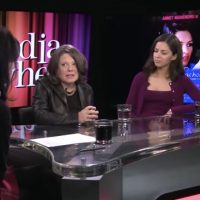