Meet Heather Kobach; she is the beautiful wife of Secretary of State of Kansas, Kris Kobach. he previously served as chairman of the Kansas Republic Party. But surely you already knew about that, so what exactly do you know about his wife Heather?

We know that Mrs. Kobach, was born Heather Mannschreck on January 12, 1977, in Nebraska; she is the daughter of Brenda and Doyle Mannschreck, ages  69 and 70 respectively.

She graduated in 2000, from the University of Nebraska with a Bachelor of Science in Biosystems Engineering; after college, she found an environmental engineering job at Black & Veatch, where she worked at until 2008, when she decided to start a career as a photographer, her business is called Kobagraphy. 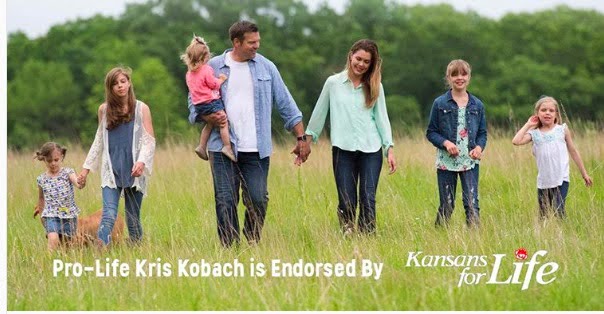 Heather and Kris tied the knot on June 23rd, 2001; together they have five beautiful girls, Josephine, Lilly, Reagan, Charlotte and Molly born in 2009.