Mary Sorteberg is the wife of Democratic senator Jeff Merkley –who currently serves as the junior senator from Oregon.

Mary’s husband is grabbing headlines after he was denied entry to a Texas immigration center and he is holding the Trump administration responsible.

Merkley showed up asking for a tour of the facility but a video he posted online shows an officer telling him a supervisor will come out to speak to him. The supervisor ultimately informs him he is not allowed inside. According to Merkley the facility is housing children who had been separated from their families at the border.

Jeff has been happily married to Mary Sorteberg for numerous years. The couple are the proud parents of two children Brynne and Jonathan. Their beautiful daughter Brynne, is a student at Cornell University.

Mary Sorteberg has been a devoted political spouse and mother of two. She is also a career woman, according to her husband’s website, she is a registered nurse. According to an old blog, Mary wrote a number of entries in which she spoke about the political race of her then senate candidate husband. She also spoke about the health care crisis.

“We saw a woman who was exactly my age and I was so happy that she told me she had just been accepted to nursing school.  She was visibly excited about this accomplishment and road ahead—but she does not have health coverage.  It really struck me.  Here is a person who has worked extremely hard to get into nursing school so that she can provide care to others and she does not even have health care for herself until she finishes school and gets a job.  This is crazy to me!”

She also wrote in support of her husband saying

“Jeff Merkley has been a leading advocate for nurses and health care in the Oregon Legislature. He has listened to my stories from the trenches and the front lines and I believe if elected, he will be the only US Senator married to a nurse…it is time we had that voice in Washington!!!”

The proud mom of two, wife and nurse also did a number of campaign commercials for him. Mary and her family reside in East Portland 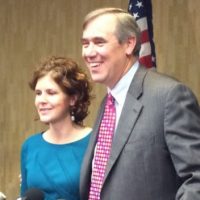 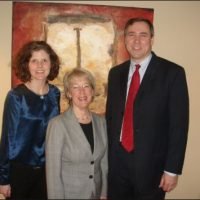 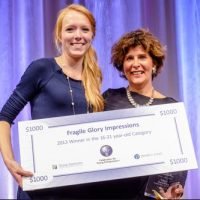 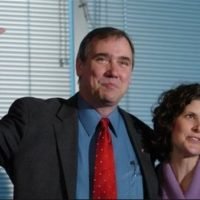 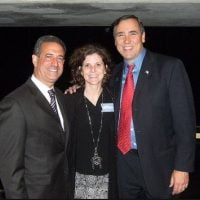 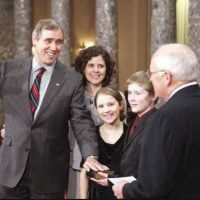 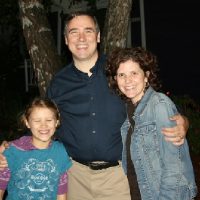