Meet Mrs. Nicole Glor; she is the beautiful wife of journalist Jeff Glor. Her husband is the anchor for CBS Evening News, he replaced Scott Pelley after he left the job in June 2017.

Jeff a New Yorker graduated from Kenmore East High School and subsequently magna *** laude with a dual degree in economics and journalism from Syracuse University in 1997.

He started his career co-anchoring at WSTM-TV while in college; later was a writer and contributing researcher on The Legal Handbook for N.Y. State Journalists. He eventually joined CBS News in 2007, and well the rest, as you all know, is history. 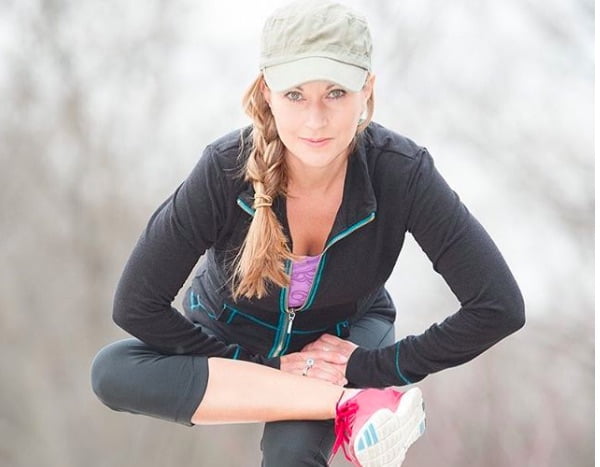 “I participated in supermodel and SU graduate of 1985 Emme’spanel discussion, ‘Dream Big: Let Go of Negative Self-Speak and Live the Life You Desire.’ The discussion highlighted topics regarding positive body image.

“Also embarked on serendipitous exploration at SU. She pledged Alpha Chi Omega, volunteered at the Vera House and made the cut for SU’s varsity cheerleading team.”

“Cheerleading was one of the greatest unexpected experiences I had,’ Nicole Glor said. ‘I learned a lot about representing an entity much bigger than myself. It was like PR boot camp for me.”

Jeff and Nicole Glor exchanged vows in 2003; together they are the proud parents of two beautiful children, Jach Thatcher born in 2009 and daughter Victoria Channing in June 2015. 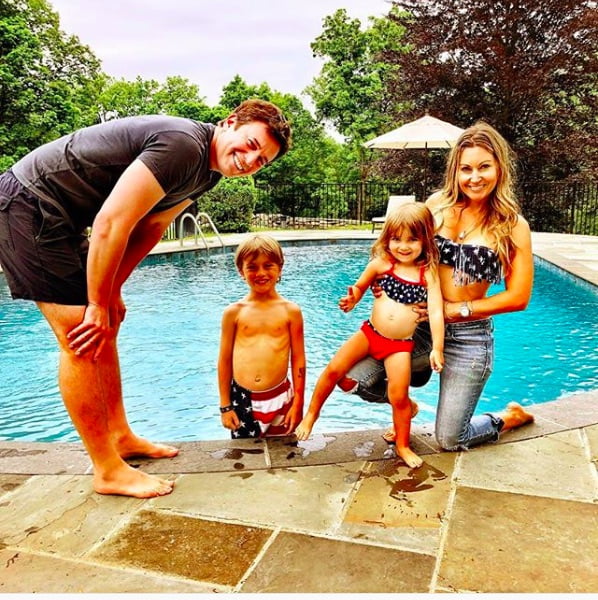