Meet Mrs. Melinda Fager; she is the beautiful wife of former CBS News chairman Jeff Fager, who also served as executive producer of 60 Minutes. He first joined CBS News in 1982.

The son of Dr. Charles Fager & Margaret Bulkley graduated from Colgate University in 1977. His long tenure with CBS came to an abrupt end when CBS reporter Jericka Duncan revealed a harsh message Mr. Fager sent her.

“If you repeat these false accusations without any of your own reporting to back them up you will be held responsible for harming me,” Fager allegedly wrote in the text, according to Duncan.

“Be careful,” the text continued. “There are people who lost their jobs trying to harm me and if you pass on these damaging claims without your own reporting to back them up that will become a serious problem.”

“The company’s decision had nothing to do with the false allegations printed in The New Yorker. Instead, they terminated my contract early because I sent a text message to one of our CBS reporters; demanding that she be fair in covering the story,” Fager said. “My language was harsh and, despite the fact that all journalists receive harsh demands for fairness all the time, CBS did not like it.”

Moving on, Jeff Fager’s wife Melinda, formerly known as Melinda Wooster; she was born on March 16, 1953. A book author and photographer, Melinda published her fish & shellfish recipes book titled Living Off The Sea on the Island of Chappaquiddick in April 2013. 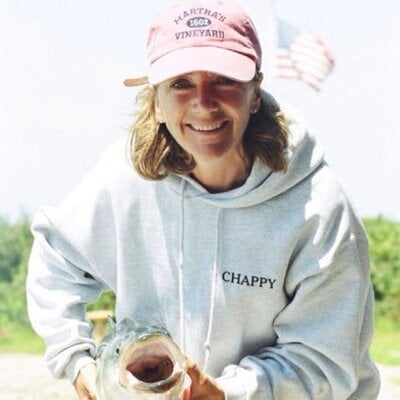 Prior to moving to New Canaan, Connecticut, Melinda who got her first job as a book designer for a small graphic design studio in New York, was making and selling her family’s applesauce recipe, made New England’s apple orchards. The business grew and she later founded The Great New England Apple Company.

Melinda and Jeff Fager have three children together; Nicholas, Jackson and Charlotte. 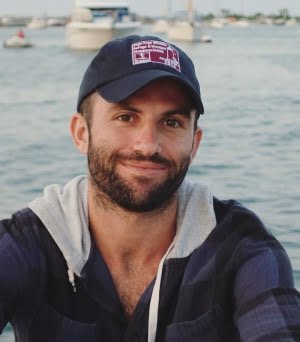 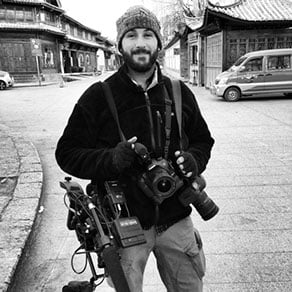 Jackson happily married to the mother of his two beautiful children, Victoria is a producer, cinematographer, and director for VICE filming documentaries. 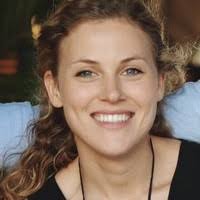 Charlotte graduated from the University of Michigan, she worked for Safe Passage Project, prior to joining the New York-based healthcare provider Lighthouse.