Barbara Bush and George H. W. Bush, the former U.S. president have been married for over seven decades. Keep reading to know more about the former U.S first lady.

Barbara’s husband was born George Herbert Walker Bush in Milton, Massachusetts, on June 12, 1924. His father, Prescott Bush, was elected a Senator from Connecticut in 1952.

George became a student leader at Phillips Academy in Andover. On his 18th birthday, he enlisted in the armed forces. The youngest pilot in the Navy when he received his wings, he flew 58 combat missions during World War II.

He continued his education at Yale University where he excelled both in sports and in his studies; he was captain of the baseball team and a member of Phi Beta Kappa. After graduation, Bush embarked on a career in the oil industry of West Texas.

Served two terms as a Representative to Congress from Texas. Twice he ran unsuccessfully for the Senate. In 1980 Bush campaigned for the Republican nomination for President; he lost but was chosen as a running mate by Ronald Reagan. Furthermore, in 1988 Bush won the Republican nomination for President and, with Senator Dan Quayle of Indiana as his running mate, he defeated Massachusetts Governor Michael Dukakis in the general election.

He became the 41st president of the U.S.

He has been married to Barbara Bush since 1945. Together the couple welcomed six children. 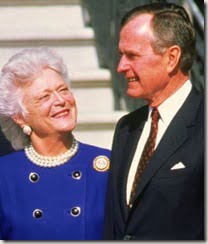 Following her husband’s presidential election, she became the first lady of U.S. from 1989 to 1993. She previously was Second Lady from 1981 to 1989, while her husband was Vice President.

Barbara Pierce was born in Queens, in New York City, and raised Rye, New York.  She was born the third child to Pauline and Marvin Pierce. Her father served as president of McCall Corporation.

She would meet her future husband at age 16, while attending Phillips Academy in Andover, Massachusetts.

Barbara and George Bush were married in Jan. 6, 1945; they reside in Houston, Texas, and Kennebunkport, Maine.

They have four sons, George W., John (Jeb), Marvin, and Neil, and one daughter, Dorothy (Doro). The Bush family’s first daughter, Robin, died in 1953 at the age of four after fighting Leukemia. 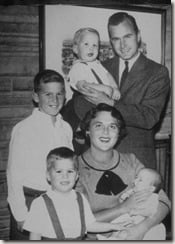 Barbara Bush was a devoted mother and wife. While She not only was the one in charge of her household attending to five children, but was also an important figure while accompanying her husband during his campaigns for public office.

As the wife of the Vice President, she selected the promotion of literacy as her special cause. As First Lady, she called working for a more literate America the “most important issue we have.” Involved with many organizations devoted to this cause, she became Honorary Chairman of the Barbara Bush Foundation for Family Literacy.

A strong advocate of volunteerism, Mrs. Bush helped many causes–including the homeless, AIDS, the elderly, and school volunteer programs. 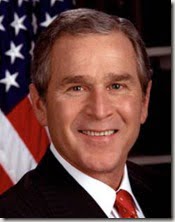 George W. Bush married to Laura Bush since 1977, is the father of two daughters, Jenna and Barbara Bush.

Pauline Robinson “Robin” Bush; Pauline was born December 20, 1949, but sadly died when she was a toddler. Robin was four years old when she died of leukemia in 1953. 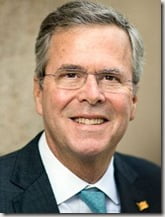 Jeb Bush was born February 11, 1953. Jeb, also a politician, served as the 43rd Governor of Florida from 1999 to 2007. He is married to Mexican-American, Columba Gallo and is the father of three, George, Noelle and Jeb, Jr. 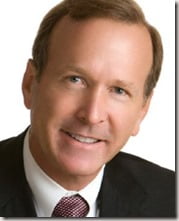 Neil Bush was born January 22, 1955. He, an investor and his second wife, Maria Andrews have three: Lauren, Pierce, and Ashley. 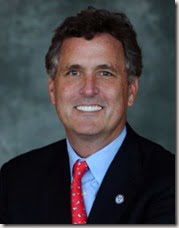 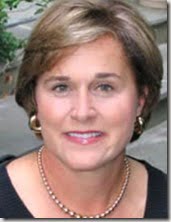 Dorothy Bush was born August 18, 1959. An author and philanthropist, Dorothy is the youngest child of former president George Bush and wife, Barbara. She has been married twice.

Dorothy initially married William LeBlond –with whom she became the mother of two, Samuel and Nancy. Subse,quently in 1992, she married second husband, Robert Koch. The couple also has two children, Robert and Georgia.