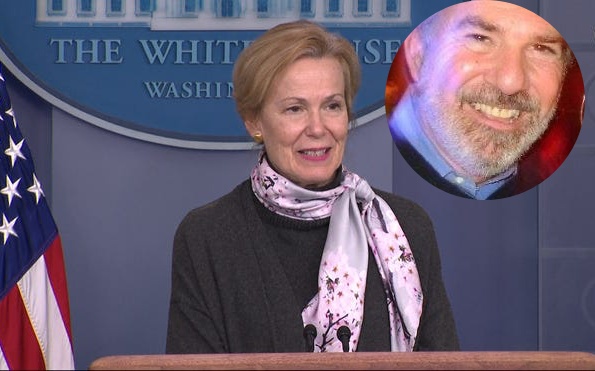 He is a partner at Paige E. Reffe Law Office. In addition to his work with Hilary Clinton, Paige Reffe held positions for Former President Carter and Reagan.

We believed Deborah and her husband Paige have two children; one of them could be Dylan Reffe.

Dylan the digital media specialist for the Detroit Lions,  holds a degree in psychology from Bates College and a master’s degree in journalism from the University of Maryland.

Prior to joining Matt Patricia’s team, Dylan was a Beat Reporter for Capital News Service. He also did internships at Silver Spring Takoma Thunderbolts and was a junior camp director  for Fillmore Arts Camp 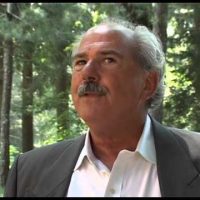 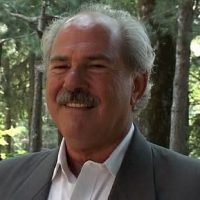 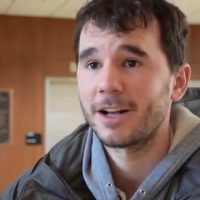