Meet Brigitte Trogneux Macron aka Brigitte Macron; she is the beautiful and stylish wife of Emmanuel Macron. Her husband is the French investment banker, Minister of the Economy, Industry, and Digital Affairs, a member of the socialist party and the youngest presidential candidate.

No doubt you all know about his life and are far more interested in meeting the woman who is nowadays known as France’s First Lady; therefore check out these 13 facts about Brigitte Trogneux. 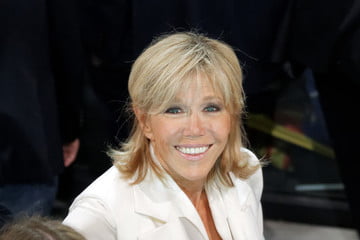 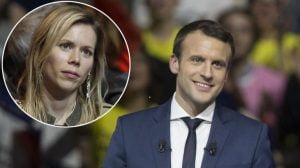 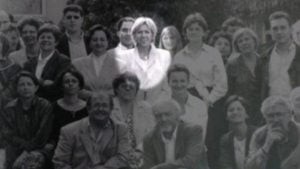 Falling for her Star Student 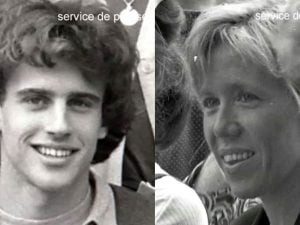 “In class she always used him as an example,” recalled a former pupil. “He wrote poems all the time and she read them out.”

Romance blossomed the following year when the pair worked on a school play. “Writing brought us together,” Brigitte later said.

“It unleashed an incredible closeness. We wrote and little by little I was totally charmed by his intelligence. He wasn’t like the others. “Nobody will ever know at what moment our story became a love story. That belongs to us. That is our secret.”

“You won’t get rid of me. Whatever you do, I will marry you.” 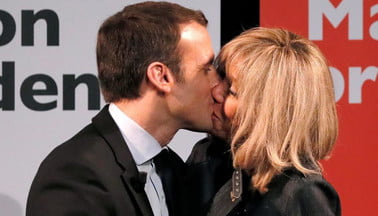 Check out more facts about Brigitte in the link below.