Meet Ashley Estes Kavanaugh; she is the lovely and beautiful wife of Brett Kavanaugh, current Circuit Judge of the United States Court of Appeals for the District of Columbia Circuit and  President Trump’s nominee to become an Associate Justice for the United States Supreme Court.

Judge Kavanaugh and Ashley tied the knot in 2004, in Georgetown; they have two young daughters together; Margaret and Liza.

Ashley Kavanaugh was the secretary of former U.S. President  George w. Bush from 2001 to 2004; around that same time she met her husband who was a staff member of the Bush administration West Wing staff. 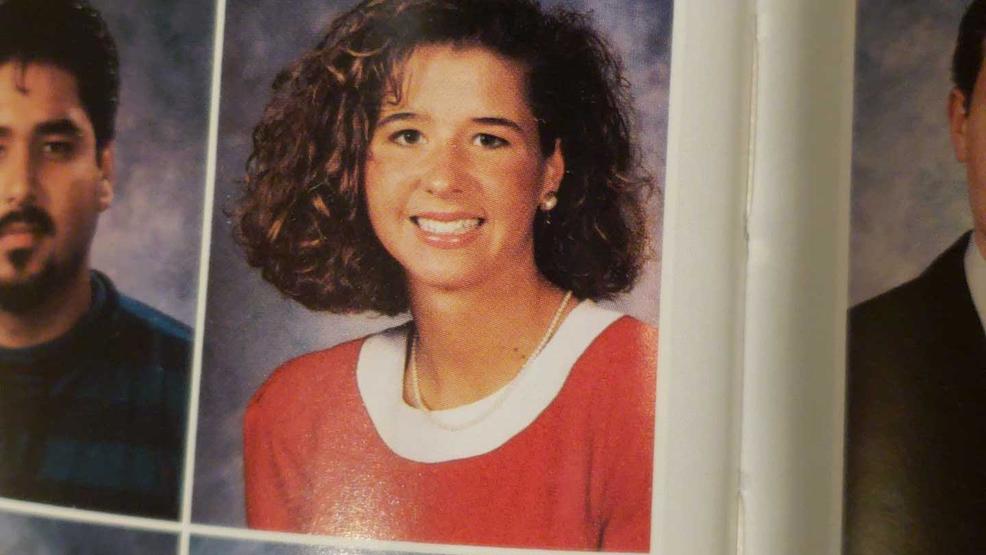 Ashley a 1997 graduate at the University of Texas at Austin, started her career as an assistant to Bush during his tenure as Governor of Texas; later for the Bush- Cheney’s Presidential campaign in 1996.

Nowadays, Ashley Estes Kavanaugh is the Town Manager of Section 5 of the Village of Chevy Chase.