Albert Pirro is the ex-husband of Fox News host Jeanine Pirro. Mrs. Pirro a former judge prosecutor is the host of Fox’s Justice with Judge Jeanine. She was born Jeanine Ferris Awad on June 2m 1951, in Elmira, New York; she is the daughter of Esther and Nasser Ferris.

Jeanine graduated from Notre Dame High School and from the University of Buffalo with a Bachelor of Arts, magna *** laude with Phi Beta Kappa membership, subsequently, in 1975, she received her J.D degree from Albany Law School of Union University.

That same year, she became an Assistant District Attorney of Westchester  County, where Jeanine was responsible for handling minor cases as well as writing appeals; the rest as you all know is history. 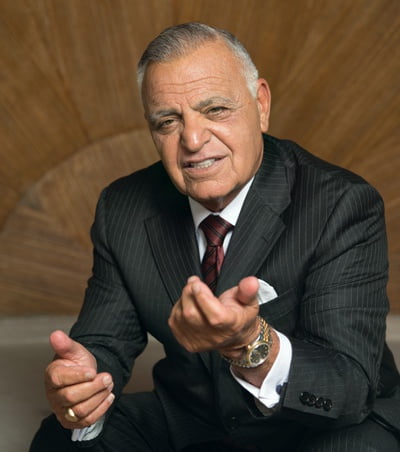 Her husband Albert Pirro once was a well-known Westchester real estate lawyer, a Republican donor, Lobbyist and an associate of President Trump; he has also worked with ITT Inc. and Viacom.

In 2000, Albert Pirro was convicted on several counts of conspiracy and tax fraud and spent  17 months in federal prison. 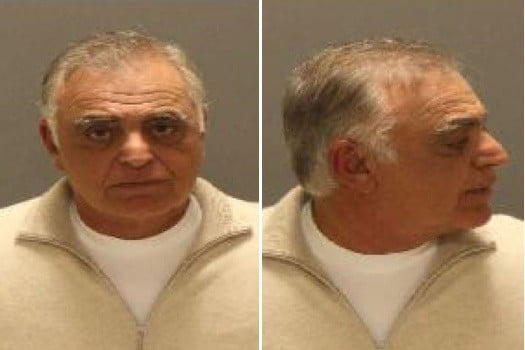 Jeanine and Albert Pirro who met in Law School and married in 1975, split up in 2007; they eventually divorced in 2013; they had two children; Christi and Alexander Pirro. 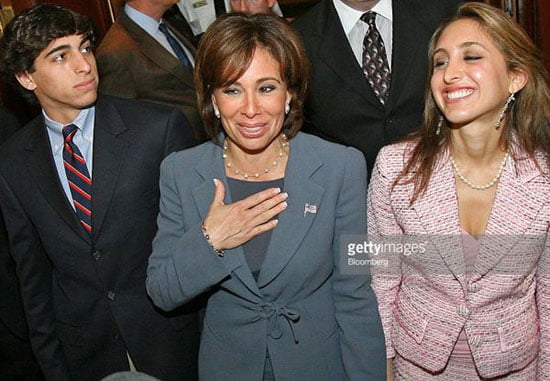 In addition to his children with Jeanine, Albert Pirro fathered a child with Jessica Hutchison. She was 27 years old and working as a paralegal at a Florida Law Firm in 1981, when she started a nine-month affair with Pirro; that resulted in the pregnancy of their daughter Jaclyn.

Al Pirro was arrested a second time in 2012, for grabbing a woman’s wrist and vigorously shaking her.