Lisa Krupinski could be the wife of White House top aide, Tom Bossert –who until recently served as President Trump’s homeland security adviser.

Bossert who was appointed by Donald Trump himself in 2016, has stepped down from his role reports say. Born Thomas Bossert on March 25, 1975; the lawyer is no stranger to working at the White House. He previously served as deputy Homeland Security advisor for President Bush during the final year of his administration.

During his time with Bush, he co-authored the 2007 National Strategy for Homeland Security. This outlined the federal government’s approach to security following the September 11th terrorist attacks.

Prior to taking the top job with Trump Bossert has served as a cyber risk fellow at the Atlantic Council’s Cyber Security Initiative. He is also president of Civil Defense Solutions, a management consulting firm. 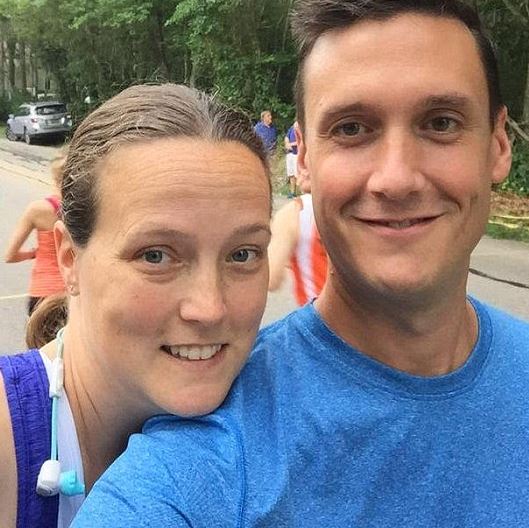 During his time with Trump, Bossert advised the president on cybersecurity, hurricanes. He is also the man in charge of briefing the president after a terrorist attack. He served in White House since Trump’s inauguration.

Though Bossert had been regarded as an effective and professional figure by colleagues in the West Wing –reports say he apparently lacked the star power of other top administration officials or the military credentials. According to Bloomberg, he is leaving at the request of new National Security Adviser John Bolton.

Bossert certainly has a lot of media presence, however there’s not much about his romantic partner, believed to be Lisa Krupinski. The two appear to be linked on online records, however there’s no official word on his marital status. It seems unlikely a successful man in his early 40’s is yet to be married but it may be the case for Tom Bossert.