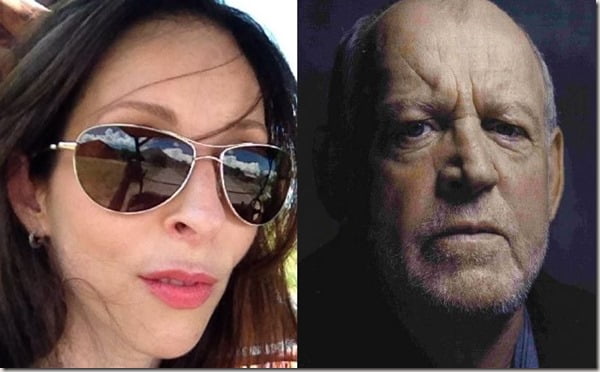 We are saddened to hear about the death of English singer Joe Cocker at age 70. Reports say the rocker loved by many, died today after a hard fought battle with lung cancer. She is happily married to Jeff Schroeder, the couple has two adorable children, daughter Eva and son, Simon. Zoey’s mother, Pam Baker and Joe met in the late 70’s, they eventually began dating and tied the knot 27-years-ago. Her mother was credited by Cocker, to have given him a second chance; during interviews he talked about his wild days, and the woman who saved him, saying ‘It was Pam who helped me get myself back together,’

Zoey and her family currently resides in Los Angeles, we send her our deepest condolences.