Meet Ms. Carolina Sarmiento; according to sources, she is the longtime girlfriend of musician and activist Zack de la Rocha, mostly known as the leading singer of the funk/metal music band Rage Against The Machine.

The son of Mexican father and German mother, moved to Irvine, California after his parents divorced when he was six. 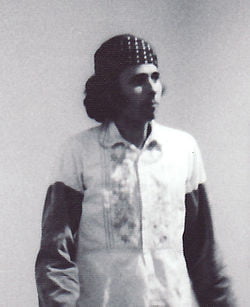 Zack paternal grandfather, Isaac de la Rocha was a former revolutionary who fought during the Mexican Revolution; his father Robert de la Rocha aka Beto De La Rocha, an artist and muralist. His mum Olivia Lorryne Carter graduated with a Ph.D. in anthropology from the University of California at Irvine.

Zack met Rage Against the Machine bandmate Tim Commerford while in High school, together they played in the music band Juvenile Expression, later joined Hardstance subsequently evolved into the band Inside Out.

In 1991, Zack met Tom Morello aka The Nightwatchman who convinced him to start a band, they called up Commerford and drummer Brad Wilk who like Morello later played with Audioslave.

Rage Against the Machine, named after an unreleased Inside Out song released their first album named like the band in 1992; four years later they released Evil Empire, followed by Live & Rare in 1998. 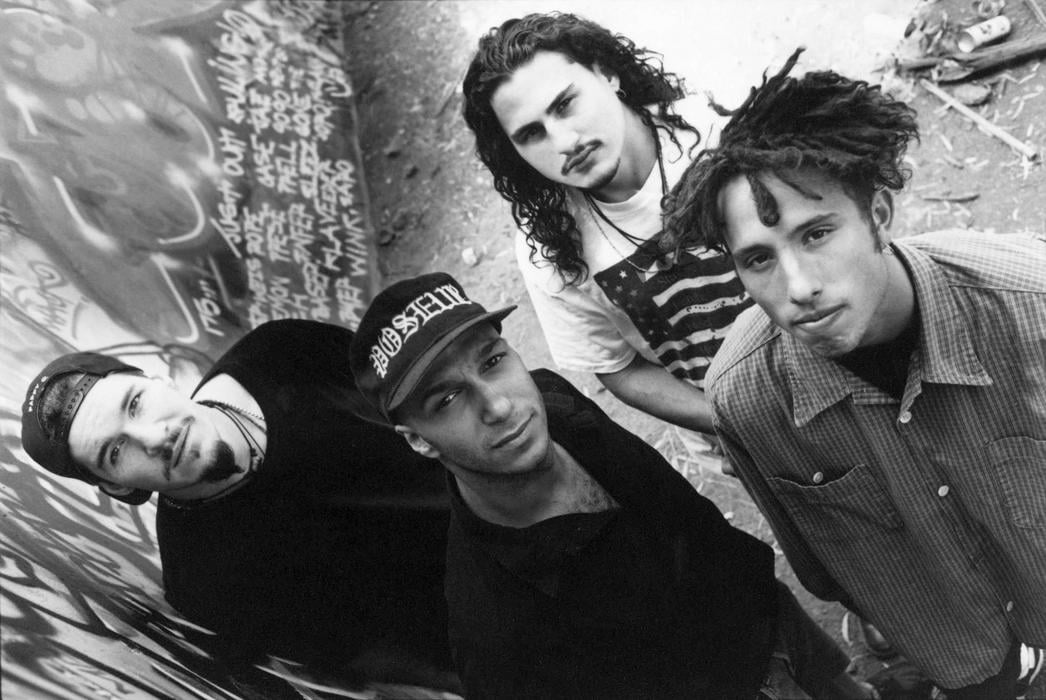 The Following year they released The Battle of Angels before closing their chapter with their fifth and final album Renegades in 2000.

De la Rocha left Rage Against the Machine in October 2000; it took them seven years to get together at Coachella Valley Music and Arts Festival in  January 2007; their last appearance was at LA Rising at the LA Coliseum on July 30, 2011. 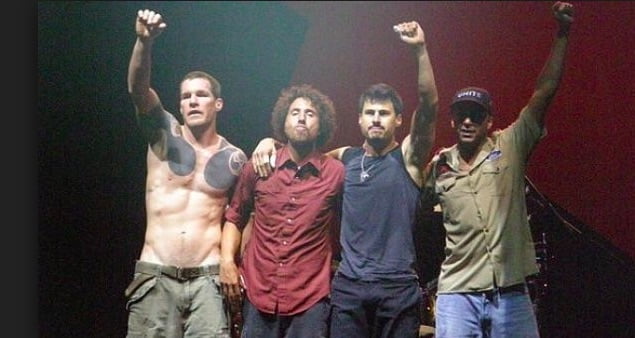 Zack de la Rocha’s better half Carolina Sarmiento, 27, also born to Mexican parents. She studied at the Escuela Nacional de Danza Folklorica; holds a BA and MA from UCLA (World Arts and Cultures and Urban Planning from UCLA). Ultimately attended at the University of California, Irvine, from where she obtained her Ph.D. in Planning, Policy and Design.

She later moved to Wisconsin, where she works as an Assistant Professor at the University of Wisconsin-Madison in the School of Human Ecology and an affiliate with the Department of Urban and Regional Planning.

Regarding her personal life, it is uncertain if Ms. Sarmiento and de la Rocha are still together; they made one beautiful couple indeed.