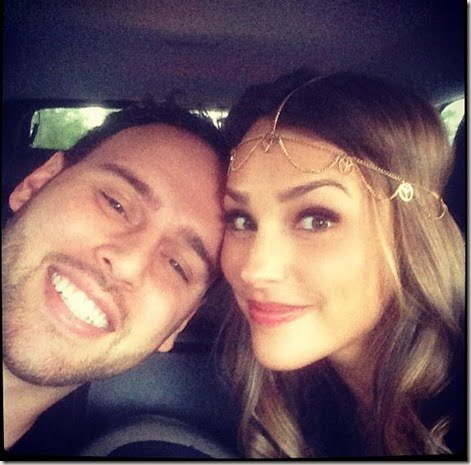 When you are marrying a Music manager stars are expected to drop by and this was not the exception. From Justing Bieber –Braun’s  top star –breaking into “All you need is love” by the Beatles, immediately after the couple said I Do; to Carly Rae Jepsen and Ed Sheeran are said to have also taken the stage to serenade the happy newlyweds. 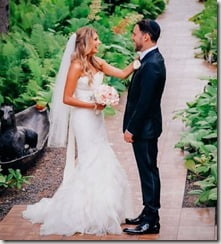 But not only the couple was accompanied by some of the hottest singers but also Tom Hanks and his wife Rita Wilson as well as Sophia Bus are said to have attended.

Yael works as a cancer activist, and the pair became engaged in January this year, they began dating in early 2013. 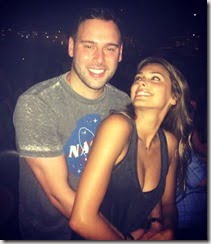 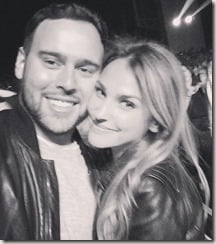 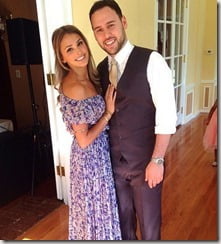 Cohen is the founder of the nonprofit organization “F–k Cancer,” which is “a cancer education organization aiming to activate Gen-Y to engage with their parents about early detection, preventative lifestyles and communication around cancer,” according to the website. Cohen launched FCancer in 2009 after her mother was diagnosed with breast cancer. 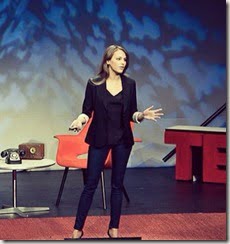 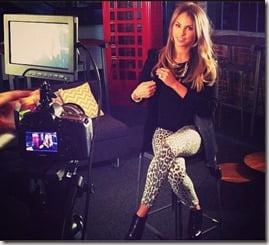 Yael was actually born in South Africa but was raised in Vancouver, British Columbia, where she also attended school. 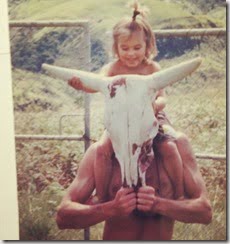 She has a Bachelor′s degree in Political Science and went on to work in finance, following her mothers diagnose led her to become a recognized health advocate, philanthropist and social entrepreneur. 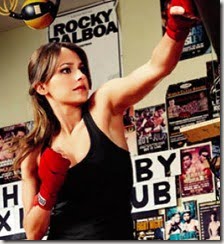 PinAccording to her website bio, her work has earn her several awards including the Queen’s Diamond Jubilee Award and has been a featured participant prominent events including the Summit Series (Washington, D.C. and Miami), the Clinton Global Initiative, Big Omaha, TEDWomen, TEDx Vancouver, the United Nations Nexus Conference, and TEDMED.

And you probably thought her man was the mots accomplished of the two huh! With over 44K followers on Twitter and over 100K on Instagram, Yael is kicking some cancer ****!

Find her here and here. Congrats to the happy couple!