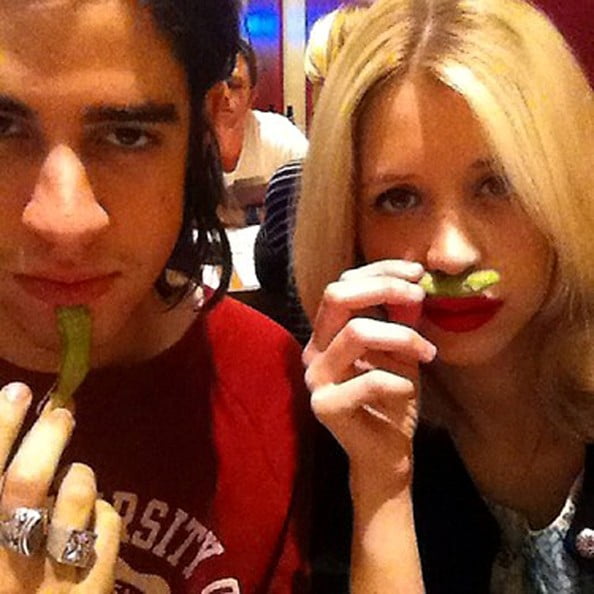 We are sadden by the news of the sudden death of 25-year-old former Brit journalist, TV presenter and model, Peaches Geldof. The socialite daughter of Sir Bob Geldof was found dead today at her home in Wrotham, Kent according to news reports. She was already a married mother of two young sons.

Peaches was previously married to musician Max Drummey, read below about the top-ten-facts about her partners. 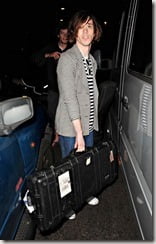 On 5 August 2008, Geldof married Drummey, an American musician from the band Chester French, at the Little White Wedding Chapel in Las Vegas

#2 The couple had known each other for a few weeks before tying the knot.

At the time the 19-year-old wed musician Max Drummey in a Las Vegas chapel in August. They had been friends for a month and dating for a week.

#3 They met over the internet. 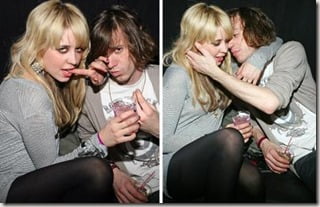 The relationship began via MySpace before the pair met up at the London iTunes festival.

Peaches Geldof described her whirlwind marriage as “a little bit nuts” In 2009 decided to end their marriage. Drummey filed for divorce in 2011 in Los Angeles, citing irreconcilable differences.

#5 It was Drummey’s idea to get hitched.

Drummey, singer with an obscure Boston rock band, suggested marriage while they embarked on a US road trip where they “fell in love”

In 2009 it was reported the musician admitted wedding to Peaches Geldof was a “publicity stunt” He claimed the Las Vegas nuptials garnered his band “amazing publicity”. 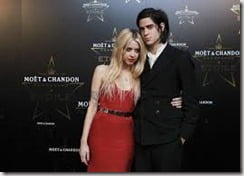 On 11 December 2011 Thomas Cohen and his then-girlfriend Peaches Geldof announced their engagement. January 2012 the couple announced she was pregnant with her and Cohen’s first child. 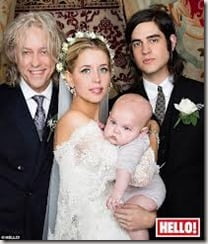 Peaches, a former wild child, tied the knot once again to another rock musician. The couple tied the knot 8 September 2012 at the same church in Davington where her parents married 26 years earlier. 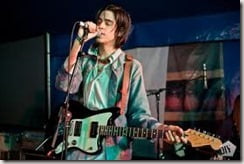 Thomas Cohen is the lead singer of the South East London band S.C.U.M. The band was active until 2013. 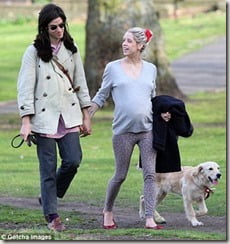 The musician is the father of the couple’s two sons, Astala, 20 months, and Phaedra, 10 months. 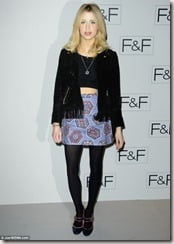 She was the The second of three daughters of Irish singer-songwriter/fund-raising Bob Geldof and late British TV host better known for “The Tube” / “The Big Breakfast” mother Paula Yates. She is survived by her father, two sisters, Fifi and Pixie Geldof from the same marriage and by half-sister Tiger Lily, on her mother’s side.

Peaches had lost her mother from a drug and alcohol overdose in 2000, her mother was the last wife of INXS’ founding member and the lead singer Michael Hutchence. Geldof and Yates divorced in May 1996 and Yates moved in with Hutchence.

Peaches was described as the most out-spoken and opinionated of the Geldof girls. She was a vegetarian, against fox hunting and didn’t have a favorable view of fashion models and various celebrities. 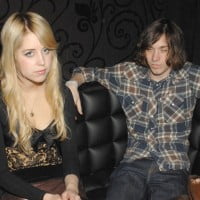 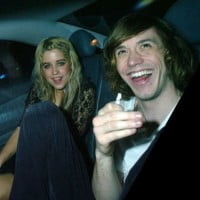 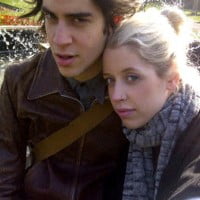 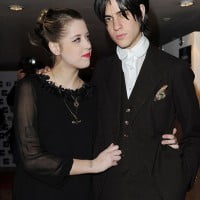 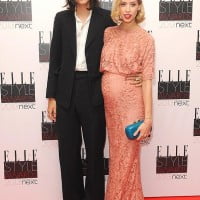 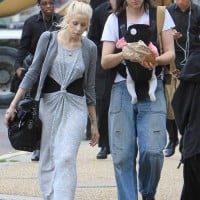