Tiffney Cambridge, was the girlfriend and fiancee of rapper The Game, together they have two younger children. Things between these two ended after eight years together. Tiffney accused him of cheating on her, but he denied any wrongdoing. However, a year or so after their split he accepted he had infidelity issues that sort of blew his relationship with Cambridge.

“I was a dog,” he said. “I had infidelity issues, and I kind of blew it. It’s pretty much my fault. I had a good woman.[A] school teacher, master’s degree, mother of my children. You don’t really get it when you’re in the relationship. Then you get out and she kicks you to the curb, then you realize what a great woman you had.”

The Game and Khloe?

“The Game”, whose real name is Jayceon Terrell Taylor, has become a fitness adviser to both reality star Khloe Kardashian and his younger brother Robert. Game is making headlines for allegedly becoming too close to married Khloe, causing her husband Lamar Odom to become suspicious of her wife’s new friend, according to Star Magazine. 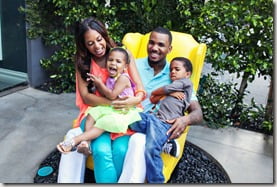 The rapper, who was nominated for two Grammy Awards for Best Rap Song and for Best Rap Performance by a Duo or Group, dated Tiffney Cambridge, mother of his two children. The couple met in a club, they have been dating on-and-off for the last eight years. Having called off their wedding at the last minute which was set to take place on July, they have reconciled and intend to wed once again.

“As a man, this is that day where you throw your player card away and you kinda gotta step up and be a family man, and she deserves it. It’s been a long run, and we’ve been together at least seven years. We’ve been off, we’ve been on, we’ve been arguing, we fought.”

“We had good times and bad times, and I think that at the end of the day, as a man, this is something that I owed to her and I owed to my family, so it was time.” Said the rapper at that time.” 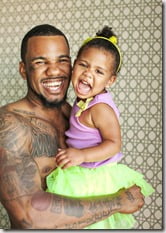 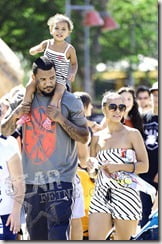 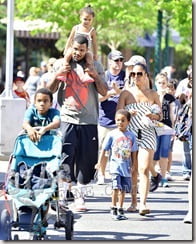 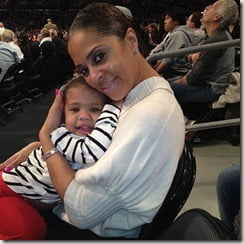 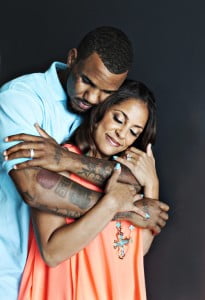 Tiffney Cambridge (some media also spell her name Tiffany) was born on July 27, 1975. She has been an elementary school teacher for 14 years. She appeared in the VH1 reality docu-series “Marrying The Game”.

“Jayceon and I are committed to each other and continuing to build a strong foundation for our relationship. Maybe (in 2013) they will see Jayceon and I get our acts together and finally make it down the aisle…” 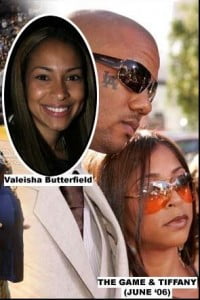 The Game and Tiffney ended their relationship and the show was ultimately cancelled after three seasons. They discussed the end of their relationship during episode 8 of the third and final season titled “The End of The Game”, that aired on July 2, 2014.

He was previously engaged to model and actress Valeisha Butterfield, daughter of US Congressman G. K. Butterfield. Valeisha and The Game  have a son together, Harlem Caron Taylor, who was born on June 30, 2003. 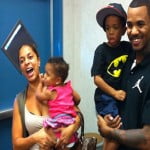 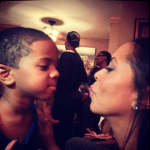 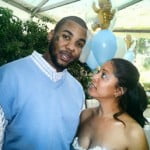 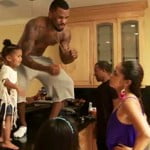 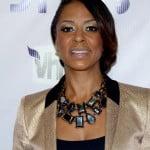