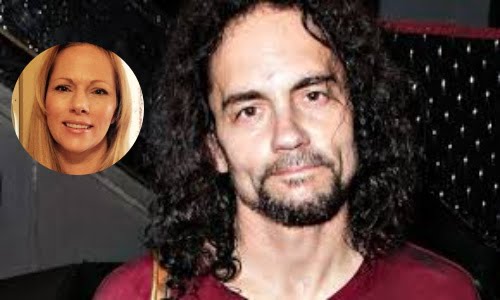 Teri Evans, is the mother of the children born to former Megadeth’s drummer Nick Menza who died after collapsing on the stage during a concert. Nick was rushed to the hospital, he was pronounced dead upon arrival at the hospital. Menza passed away on May 21, 32016 at the age of 51.

Native of Munich, Germany nick Menza was born on July 23, 1964 to Don Menza a jazz musician who was responsible for getting Nick involved in music at the early age of two when he started playing the drums . He joined Megadeth in 1989 when Dave Mustaine called him to join the band after Nick had fill in for their official drummer Chuck Behler. Menza’s first appearance with Megadeth as their official drummer was in 1990 for the recording of Rust in Peace.

Nick underwent surgery to removed a tumor on his knee in 1998, Megadeth called Jimmy DeGrasso to fill in for Menza, but when he called Mustaine simply told him “Your services are no longer needed”.

After that happened Menza released his solo album Menza: Life After Deth with guitarists Anthony Gallo, Ty Longley and Jason Levin, a tour would follow the release of the album in 2002 but after Longley’s death in the The Station nightclub Fire in 2003 and Levin died of heart failure in 2004, both Menza and Gallo were devastated and the tour for Life after Deth was never announced.

Megadeth invited Nick to joined them in 2004 but he was fired and Shawn Drover was hired as his replacement; when Mustaine was questioned about Nick, he said Nick wasn’t 100% physically prepared for the tour; two years later Menza joined Orphaned to Hatred, he played with the band until 2010, while Menza as with Orphaned with Hatred, he was involved in a serious accident with a power saw that nearly cost him his arm, in 2011 Menza collaborated with his friend Anthony Gallo for Mindstreem’s We Up Next song. also in 2011, Menza’s new band Detanault released the video for their song Sacrifice.

On May 21, Nick Menza was performing with his band OHM (the band Nick Menza and Megadeth veteran guitarist Chris Poland founded in 2002) at Baked Potato the small jazz club in L.A when he suffered a massive heart attack and collapsed during the third song. Nick Menza was 51 and is survived by his two sons and their mother Teri (also spelled Terri).

Terri Evans who is the mother of Nick Menza’s two son Nicholas Sebastian and Donte is married to John Evans father of her two younger girls. 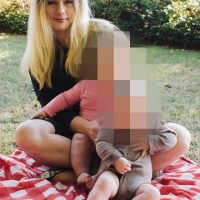 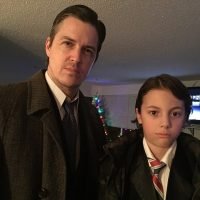 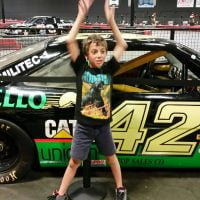 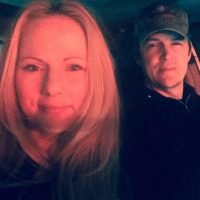 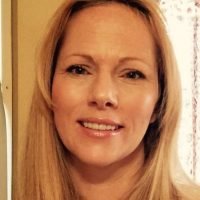 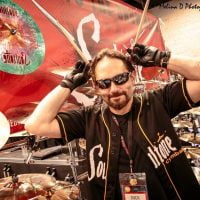 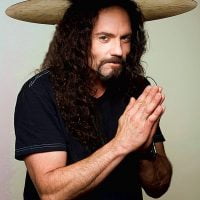