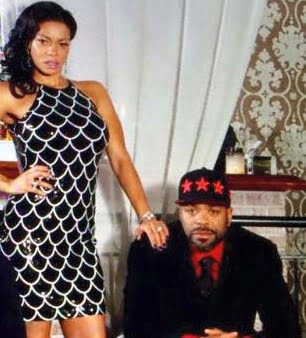 Tamika Smith is the wife of Clifford Smith, aka rapper Method Man, who as we all know has been pretty sensitive about his personal life. He even quit social media after Tameka’s photo surfaced online.

Method Man has been in an array of television shows and films, including Peter Atencio’s 2016 film Keanu.

While we know plenty of his career, very less is known about his personal life, besides the fact that Method Man and Tamika Smith (formerly known as Tamika D. Muldrew born July 14, 1975) have been married since March 2, 2001 after a two-year engagement. They reside in Staten Island, NY with their three children, two sons Sha, Rae (born in 1996 and 2001) and their daughter Cheyenne born in 1997.

Method Man was understandably upset when Wendy Williams revealed Tamika was battling cancer, her condition was something they were keeping private, even from her own family. But Williams was far from over, she also said he was having an affair with Tamika’s doctor. Method Man commented..

“Wendy gets on the air and said [Method Man] ‘his wife is sick and she not doing too well,’ and I’m like this f***king b***h man,” Method Man told AllHipHop.com.

Tamika battle breast cancer, Her husband talked about her during an interview with Rolling Stone.

“My wife is one of the strongest people on the planet,” Method Man told Rolling Stone. “I just want to make Wendy Williams aware of exactly what it felt like to be sitting in that hospital room, watching them pump this poison into the one you love.” 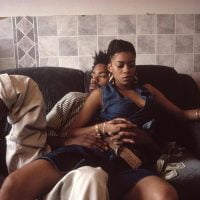 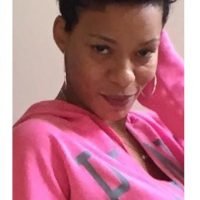 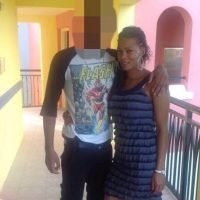 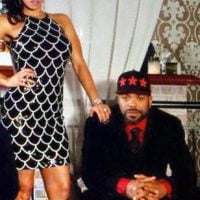 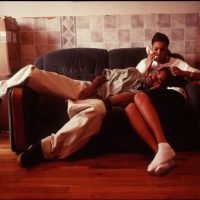 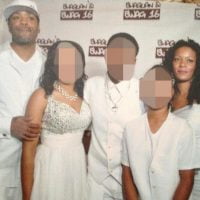 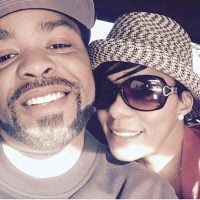