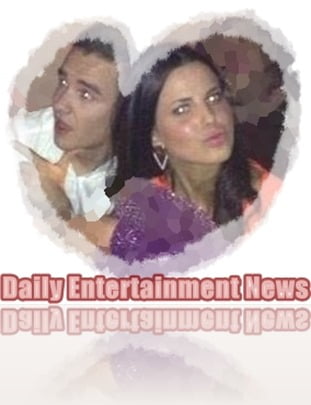 One Direction member Liam  Payne has revealed he is dating **** Sophia Smith, an old friend from St. Peter’s Collegiate School in Wolverhampton, England, their relationship was confirmed by Liam himself during a press conference.

‘What’s this about you having a new girlfriend?’, and Liam pointed out the pretty brunette, saying: ‘Yes yes I do. She’s sitting right over there. It’s not been long.’

Because Sophia has known Liam for quite a while, she gets along just fine with his family, for example they watch Liam and the rest of his One Direction bandmates at their final US show at the Staples Centre on August 10th. 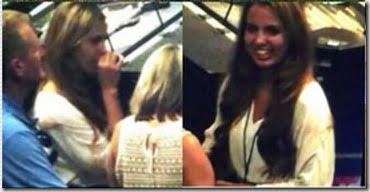 But who really is Liam’s pretty Sophia Smith? One simple sentence can describe her pretty clear, Beautiful, genuine and dating every girl’s dream boy. 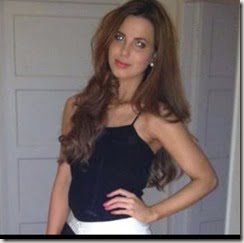 Ms. Smith describes herself as a “Just a normal British girl who enjoys a lovely cup of tea.” and this normal girl can’t believe the fact she is dating Liam raise her Twitter followers from 1.000 to over 11.000 in just two days, oh Sweetie just sit and watch this 11.000 followers are just the beginning!! 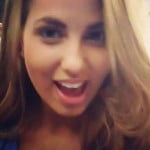 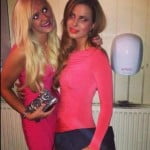 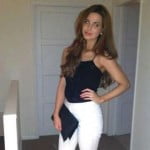 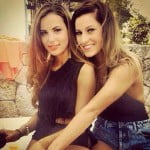 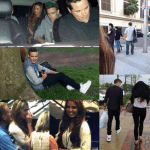 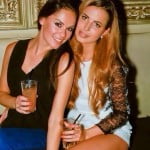 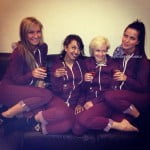 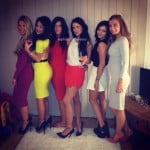 But don’t get confused, there is only one Sophia Smith on Twitter right here, the rest like this and this are posers.