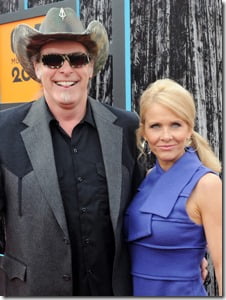 Beautiful Mrs. Nugent has been married to the “madman” for the past 24 years. The couple has one son together although her musicians and character of a husband Ted is father of eight children!

She has a a Bachelors degree in radio/TV/Film and that is exactly what got her to meet her husband back when she met him while a guest on Detroit’s WLLZ-FM, where she was a member of the news staff. They tied the knot on January 21, 1989. 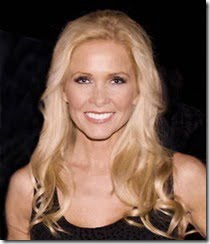 You ask how the now 51-year-old keeps in great shape? Well that’s easy, Shemane has been in the fitness industry for over two decades! She is an AFAA certified instructor, Shemane has appeared in exercise videos and cable television shows sharing her passion for fitness and helping to inspire people on their paths to happier, healthier living. Her achievements include being named Detroit’s Most Physical Female as well as being a Zumba jammer. 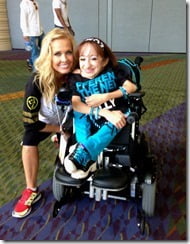 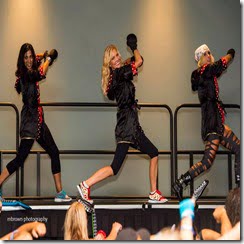 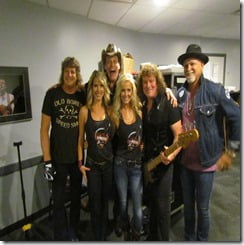 Although we instantly associate her with her rocker husband Ted, Shemane is the author of “Married to a Rock Star”, and a wild game cookbook she penned with her husband titled “Kill It and Grill It” in 2002.

On her Blog she says

Hi! I’m Shemane Nugent. Welcome to my Blog. Here’s a little bit about me: I teach Zumba Fitness classes, write screenplays, co-produce and co-host a TV show, & am currently working on a 3rd book. My husband, guitarist Ted Nugent, & I have been married for 23 years. (I’m waiting for my sainthood induction!) This blog is a culmination of life experiences, tribulations and dreams.

She says Zumba makes her feel alive and sharing that feeling with others is her passion. 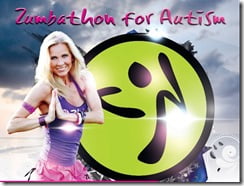 Shemane’s many talents include screenwriting skills and is also an accomplished videographer who films, hosts, and produces the People’s Choice award winning Ted Nugent Spirit of the Wild on the Outdoor Channel, and was voted Fan Favorite Show host in 2008.

On top of all that she is also a philanthropist being the founder of Freedom’s Angels, a non-profit organization benefiting our brave soldiers and enjoys conducting Zumba Master Classes to benefit charities. According to her personal page she is also very modest saying her biggest accomplishment  is “simply being a mom to 23 year-old Rocco Nugent”

Shemane currently lives in Waco, Texas but has lived in Naples, Florida; Detroit, MI and L.A

The blonde fitted woman was actually arrested this morning when she attempted to pass the DFW airport security with a gun in her bag! She has been released since and the whole accident happened because she forgot she had the gun in her bag! Being the wife of Ted Nugent can still get pretty crazy huh! 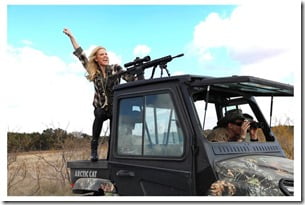