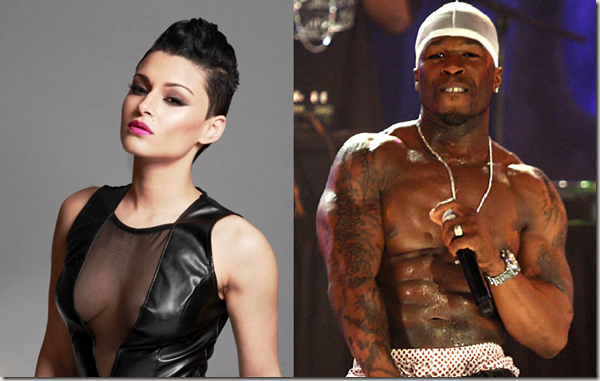 Meet the absolutely hot model, actress and dancer Sally Ferreira who is suing rap mogul 50 Cent after he accused her on Instagram of being a “thirsty video b****”

Ferreira’s who’s fan page on Facebook you can find here and her personal Facebook here, is a native of New York, she grew up in Queens but has some sultry roots, her parents being originally from the Dominican Republic and the family also traces its originals back to Italy and Brazil.

According to her bio, she grew up with a connection and passion for the stage. We cant deny she is gorgeous and apparently talented. 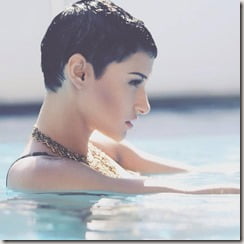 It says her hard work and perseverance have led to many great opportunities with highly respected directors, photographers as well as choreographers. 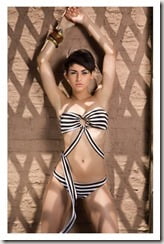 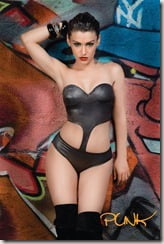 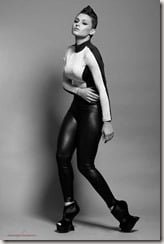 Charisma, humility, strength, energy, and beauty are all words that can be used to describe the talent know as Sally Ferreira. If we may add one more word would be courageous! She is suing Fifty for 5 Million!

Her resume includes credits on independent films, reality shows, commercials, print adds, and a long list of music videos! Take a look below.

She has appeared on: 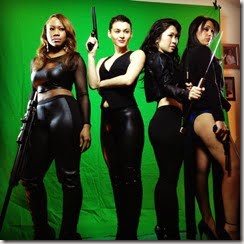 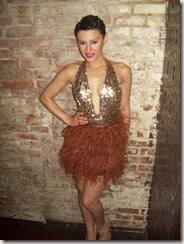 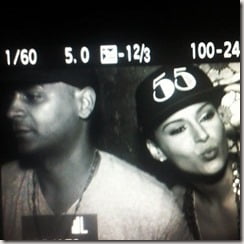 Just to name a few! In fact, that’s how all the mess started. Online sources say after she and 50 worked together for the shooting of the video “Big Rich Town” leaked pictures of them saying they were in a relationships surfaced online. The photos were quickly picked up and that’s when 50 shared his very honest thgouths about Ferreira, posting on Instagram

“WARNING: Do not attempt to work with this thirsty Video b**** [Her name is Sally Ferreira and she’s a model…] she sent photos Of the video shoot to Mediatakeout Saying I’m in a relationship Withher Cananyone say RESHOOT”

Major yikes! The post caused Sally emotional distress and job offers not fulfilled according to the NY lawsuit filed on earlier this week. Another interesting fact the suit claims, is that Ferreira has been in a long-relationship -according to her Facebook she is engaged -wiht her boyfriend for almost a decade a little piece of info 50 Cent knew!

What do you think? Did she really was defamed by the 38-year-old rapper?