Meet Mikael Bolyos; he is the husband of Swedish singer, pianist and artist Marie Fredriksson, who alongside Per Gessle were members of the pop band Roxette.

Roxette wasn’t Marie’s first band, prior to forming it in 1986, she was a member of Strul in Sweden. After Roxette, Fredriksson continued her solo career.

Marie was 61, when she died in Sweden on December 9, 2019, after losing her battle with a brain tumor, which she was initially diagnosed in September 2002. Marie underwent surgery to remove the tumor, and later had radiation treatment as well as chemotherapy. 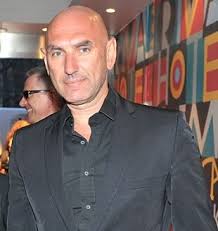 Like Marie her husband is a Swedish musician, Mikael Bolyos, who was born on April 6, 1957, in Sweden. Bolyos a keyboardist met his wife in December 21991, during Roxette’s  Join the Joyride tour in Australia. Marie credited Mikael known as Micke for helping her thru her darkest days while she was with Roxette.

“If [we] hadn’t met, I don’t know if I would have been able to continue in Roxette much longer. I couldn’t handle the personal side of life on tour. Was hanging out in bars, drinking too much. I was sad a lot of the time and had a hard time with the press, when I always had to be nice and say the right things, always having to be available to everybody, always putting on a smile and being happy. Marie Fredriksson the performer had grown in stature, at the expense of Marie the private person. I had less and less space to be myself. And when I was myself I felt uncertain, small and lost.”

They dated for a couple of years before tying the knot on May 21,  1994, during a very private ceremony, surrounded only by family. 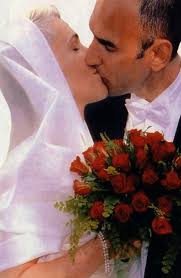 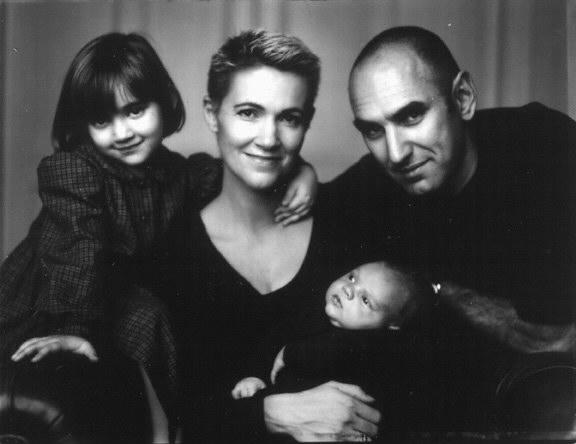 Bolyos, released his debut album a Family Affair in June 2004; the album included collaborations by Marie and Mats Ronander. 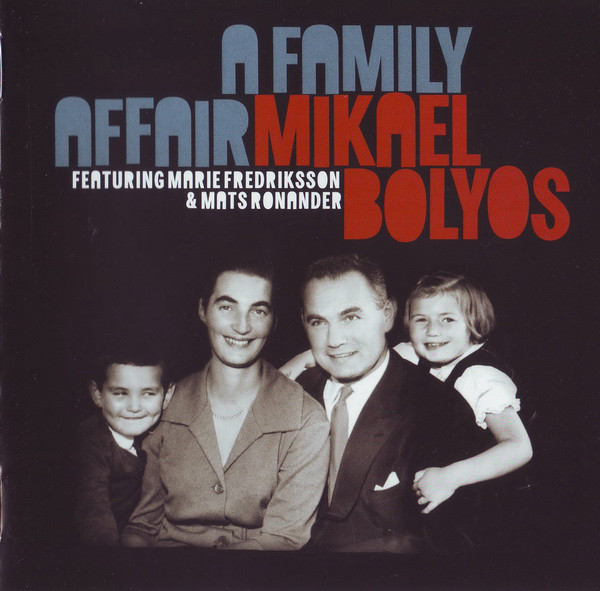 In 2012, he appeared along with his wife in the documentary titled Roxette: It All Begins Where it Ends.