Antonette Willis is the former wife of rapper, Dimitri Leslie Roger –best known for his stage name Rich the Kid.

Antonette’s former hubby appeared in the music scene a few years ago. The Atlanta-based rapper released his debut EP, Rich Than Famous, on Christmas day back in 2014. He released five additional mixtapes after his debut between the releases of Been About The Benjamins and Rich Than Famous, three of which he released with Migos. His debut album The World Is Yours was released earlier this year.

The New Yorker of Haitian descent lived with his parents until he was 13 but following their separation he moved to Atlanta with his mother.

By 2016, he became a married man tying the knot to Antonette Willis, also known as Lady Luscious. Two years and two children later, Antonette Willis filed for divorce accusing Roger of domestic abuse and cheating. According to Willis he kept multiple relationship including one with model and TV personality Blac Chyna. It was also revealed during divorce proceedings that Roger forced Willias to get at least three abortions. She sought full custody of their children. 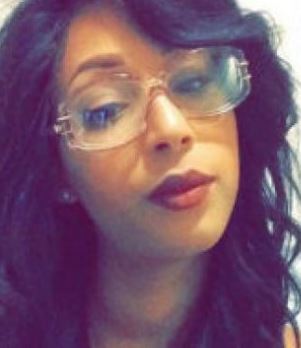 Antonette Willis was born June 10, 1991; the Illinois native is a dancer and business woman known for making up one half of the dancing duo Twerk Team alongside Mizz Twerksum. She is also the owner of baby clothing store Baby’s Kingdom.

Their debut video titled “Let Me See It” was released on YouTube In June 2009. Since then they’ve shared an audience of more than 550,000 subscribers on their official channel. One of their most popular videos “#ThrowBackEdition” was released in 2012 earning 13 million views.

Antonette’s baby daddy was recently a victim of a home invasion attack and she believed it was his current girlfriend, Tori Brixx –who set him up. 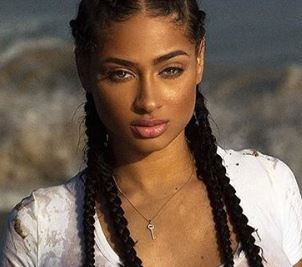 Tori is a Dallas native born August 16, 1990 –who gained notoriety for her seductive content in 2015.  Since then, she’s also showed an interest in music. She and Right the Kid began dating shortly after his divorce was announced.

The bombshell beauty is currently based in Los Angeles. Check her out on Instagram here.