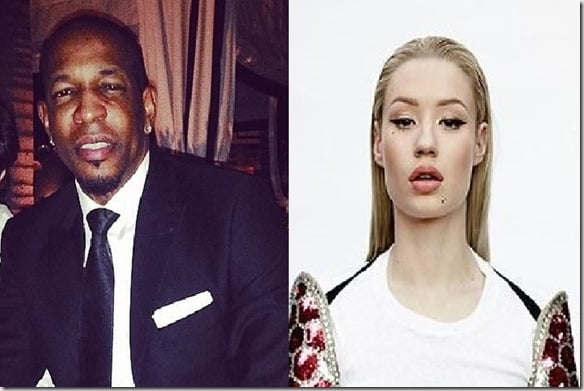 The report claims Hefe is confirming he’s the one in the video being shopped to Vivid Entertainment and says the video is absolutely real, and Iggy was absolutely NOT underage when it went down given the fact he didn’t even meet Iggy until her 18th birthday. He adds, Iggy is “100% fully aware” of the fact they shot the *** tape. 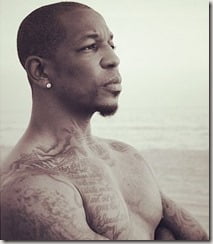 You probably have heard him before, if you are into rap that is; earlier this year Hefe was welcomed to EKC. A statement from January 2014 read: “EKC is proud to welcome rap artist and lyricist Jefe Wine to our musical cadre”

Wine (a.k.a. Wine-O) is a prolific creator with over 17 albums, a high-profile collaboration in 2013 with Rick Ross on the single “Black Jew” and an impressive return from a two-year hiatus, Jefe Wine was announced to be gearing up for the launch of his latest body of work, “Richman Disease,” set for release this year.

“I was born into music,” the enigmatic performer states. “I was influenced by my father, who everyone called Mr. Guitar, and later on by Scarface from the Geto Boys. When I was homeless on the streets, I would rap about my problems. Music is my outlet and my passion.” 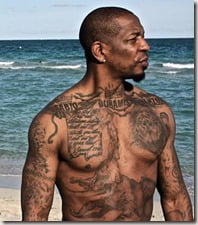 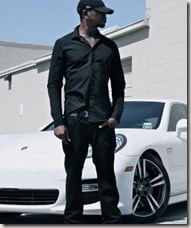 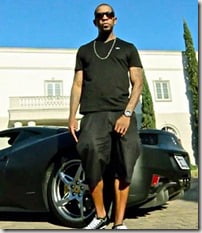 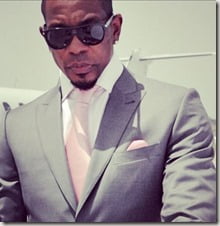 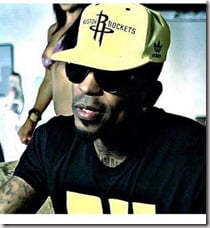 Wine first made music headlines with the release of his 2006 Billboard Top 100 single “Pop My Trunk,” featuring veteran rapper Paul Wall who has worked with major players such as Lil’ Wayne, Mike Jones, LeToya Luckett, and other high-caliber performers. Jefe’s latest single, “Where Them Haters @,” is the first released song from his forthcoming album.

Rounding out his artistic portfolio, the talented artist also dabbles in acting and is currently filming a co-starring role in a yet-to-be-released project directed by Leon Kennedy and produced by Al Haymon and James “Skully” Austin. The story centers around the trials of prison inmates, and Jefe spent countless hours visiting prisoners and speaking with them about their life challenges and former crimes to prepare for his role, as it exemplifies a subject near and dear to his heart.

The pair have different music taste but Iggy certainly knows how to throw a rap, even more, she and  Hefe apparently have a song together titled, “I Aint Tricking” watch the video below!

Wine says he and Azalea are still tight but apparently did not get into agreement about their alleged tape since Iggy denied the existence of one. Who do you believe?