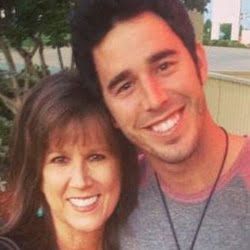 Randy Strickland & Joanne Rhodes are the parents of country singer, Craig Strickland. Their 29-year-old son went missing after setting off on a hunting excursion on December 27, in Kay County, Oklahoma, a region north of Tulsa. Craig was accompanied by 22-year-old friend, Chase Morland.

Craig Strickland is the lead singer and acoustic guitarist for Backroad Anthem, a local country/rock band in Alma, Arkansas.

When they didn’t return, a search was launched that day for the men. According to local outlet News 9, a boat used by the two was found capsized the following day. Chase Morland was found dead on Monday, December 28.

Craig, issued an ominous tweet about the weather they would be facing.

“In case we don’t come back, @BackroadCRAIG and I are going right through Winter Storm Goliath to kill ducks in Oklahoma. #IntoTheStorm,”

According to US Magazine, Randy Strickland, wrote on his social media account, that the family is “hoping against the odd.’’

“The search has been called off for the night, bringing boat with sonar in morning,” We are trying to think of a scenario where he is still alive. Hoping against the odds. We can’t even stand to think about it. We are devastated. Only God & time can put us back together. Love all!” 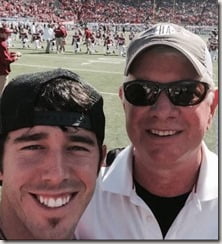 Randy Strickland & Joanne Rhodes used to be married. Together they are the parents to son Craig and daughter Katie Strickland, currently Katie Ryburn.

58-year-old Randy Strickland attended the University of Arkansas and is a former controller at Hanna Oil and Gas Company. 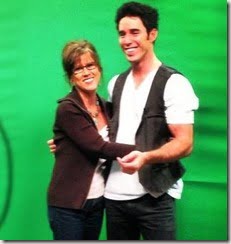 Our hearts are full of sadness and pain as we try to remain hopeful and in prayer for a miracle. As you know, they called off the search for tonight but will resume in the morning with a sonar boat. We are so very grateful for your continued thoughts and prayers. Know that we are feeling the power of God’s work because so many are lifting us up in prayer. Although difficult to comprehend at this time, we are doing our best to place this in God’s hands. We love you all! Please continue to pray.

Joanne is currently married to Larry Rhodes. She attended the Arkansas Tech University and is a graduate from Van Buren Senior High School. She worked at Union Christian Academy and currently resides in Fort Smith, Arkansas with her husband.

We send our prayers to Randy Strickland & Joanne Rhodes. 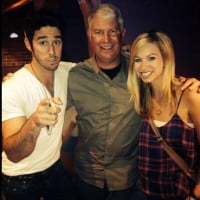 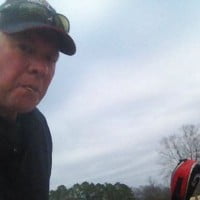 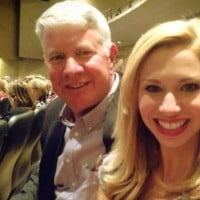 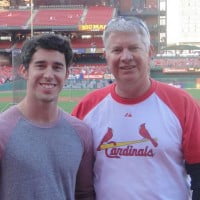 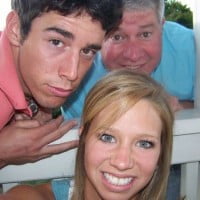 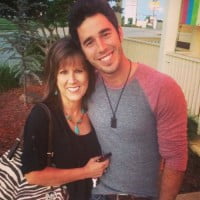 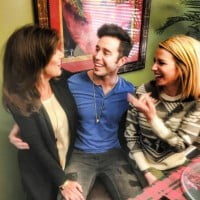