Ole Koretsky a singer was the current boyfriend of Dolores O’Riordan, the 46-year-old lead singer of the Irish music band The Cranberries who died unexpectantly on January 15, 2018, in London.

The Linger singer, was previously married to Canadian music manager Don Burton, once the tour manager of Duran Duran. Dolores and Don tied the knot on July 18, 1994, and had three children together; Taylor Baxter born on November 23, 1997; Molly Leigh born on January 27, 2001; and Dakota Rain born on April 10, 2005.

After 20 years of marriage, O’Riordan and Burton split up in October 2014, subsequently divorced a month or so later. 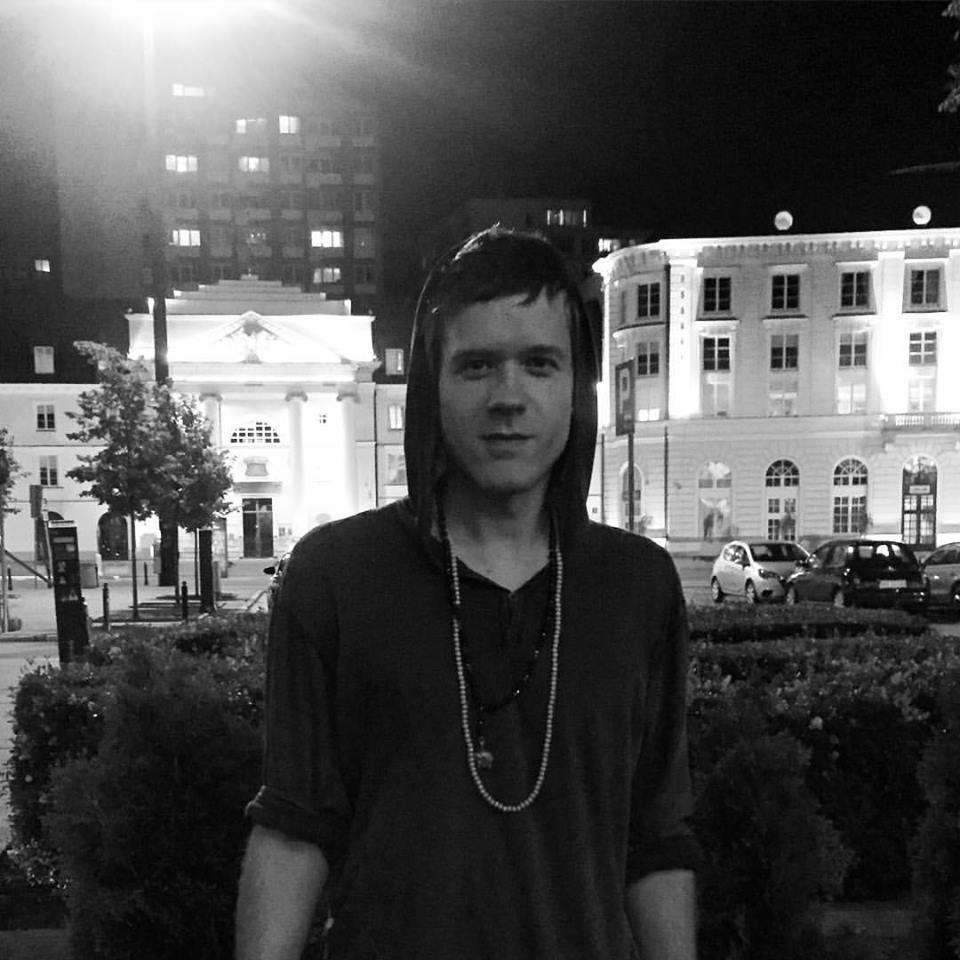 A year after her divorce Dolores seemed that had found love again, the lucky guy is Ole Koretsky. 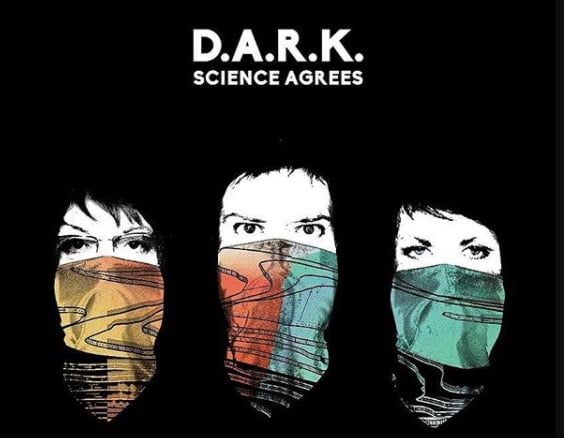 Ole describes himself as a musician, based in New York City for most of his life but who also travels a lot. Likes animals and nature & has a cat.